Write Review
stuart corbett
This is a really good 4k monitor especially for the price.I bought this for gaming on my xbox one x and it ticks all the boxes allowing me to play Gears of war ,halo ,codww2 and even fortnite in 4k HDR 60hz its perfect for the xbox one x and allows you to get everything out of the console .

BENQ always seems to deliver in price and quality for that money.

My only issue is the menu system takes abit to get use to but doesnt take too long but i do like that there is a HDR button
Jack
These are some really good budget monitors, but that's all they are.
Unfortunately, I personally wouldn't recommend these to anybody seeking todo professional work with them or anything other than general internet browsing.

I bought 3 of these to upgrade my quickly ageing 19
LOFTY26
Monitor is great, picture quality of 4K and the HDR was phenomenal. But this was completely ruined by the fact the HDR components in the monitor are budget at best, ended up having to get this replaced the first time after only a week when the HDR components broke and the HDR stopped working whixh made colours washed out and grey ish and made games unplayable because the HDR cannot be turnes off when playing HDR games. This was then followed up by the replacement monitor also breaking due to the exact same manner after less than a month, maybe if I got a third it was last longer again but not worth the time and money, would recommend a different compnay/monitor.
Topper Harley
The picture is great. I'm using this with the Xbox one x and for some reason when I put the HDR on, on the Xbox it washed the colour out and looks terrible, so I have to untick that and select it on the monitor.
There seems to be an AMA setting on the monitor that gives off a slight white motion drag, ruins everything imo an for some reason the monitor resets back to the setting every now an then, I presume it's something to do with the HDR.
Turning the screen off, it never stays off? After a minute or two it turns back on an just flickers through the colours going white, black, red, blue etc then when you turn it off again, it turns back in after an hour or two... VERY annoying.

The facts it's HDR, 4k, 1ms and 60hz, it's great for console gaming. But ultimately, the monitor makes me made with constant reverting to moody picture settings or the fact when you turn it off, it doesn't actually start turned off.
Mr. M. Barker
Super monitor. Being used for my PS4 and the HDR works wonders for games like Horizon and God of War. The built in speakers are adequate for a bedroom set up but might need a boost for a living-room. This is a great 4k HDR monitor for the price and the second Benq monitor I own. For value for money you can't beat the brand.
wraith
My 1st BenQ Monitor just ticked every box.
I could have saved myself u00a3999 as i just also got a 55
Gerard M Abbott
Very nicely priced QHD monitor. Light weight and power efficient. Don't do precise color work ,but good for coding productivity. 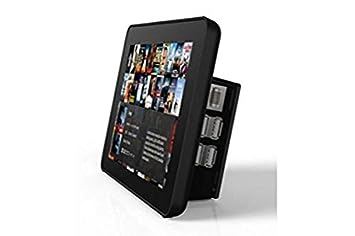 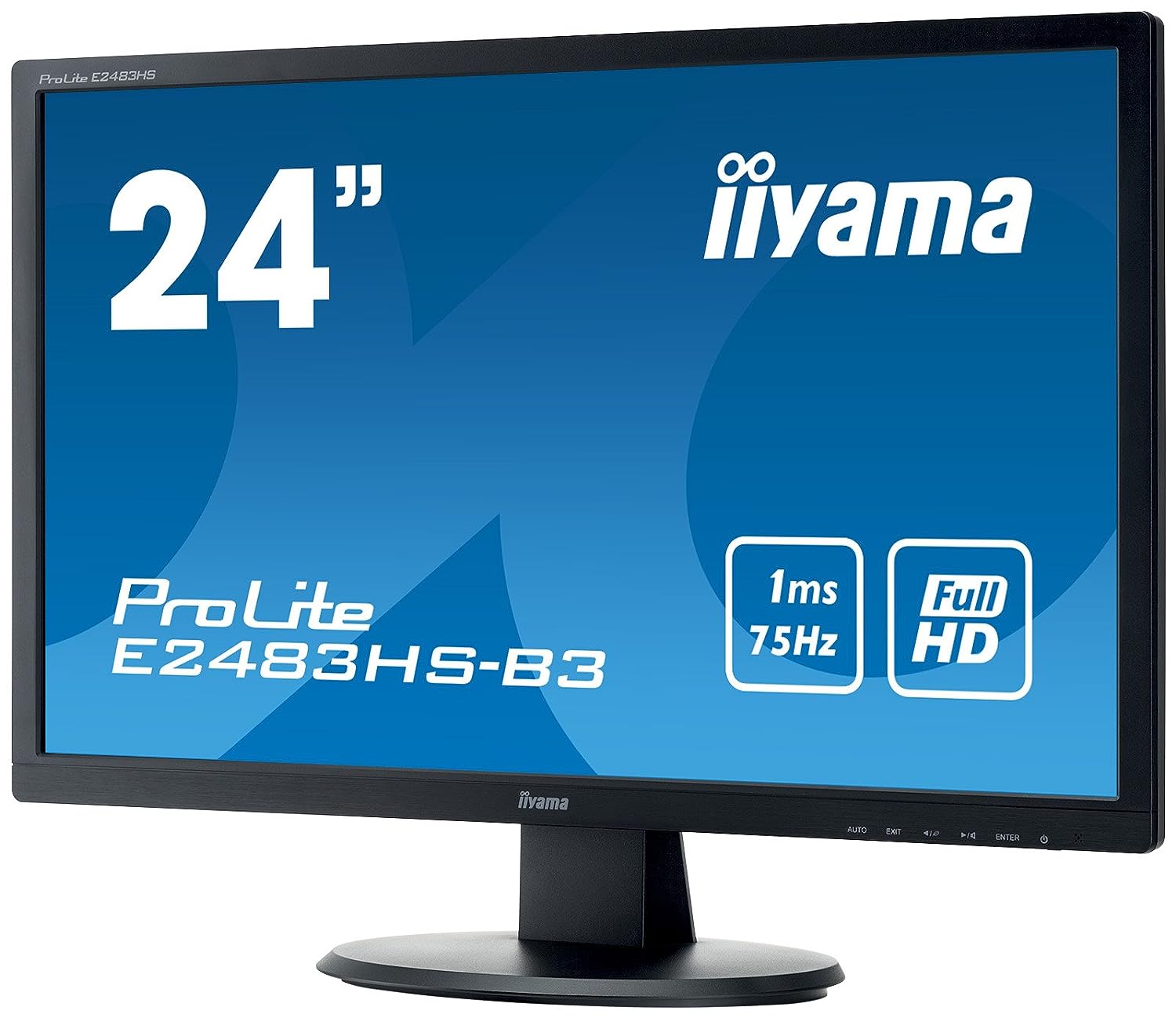 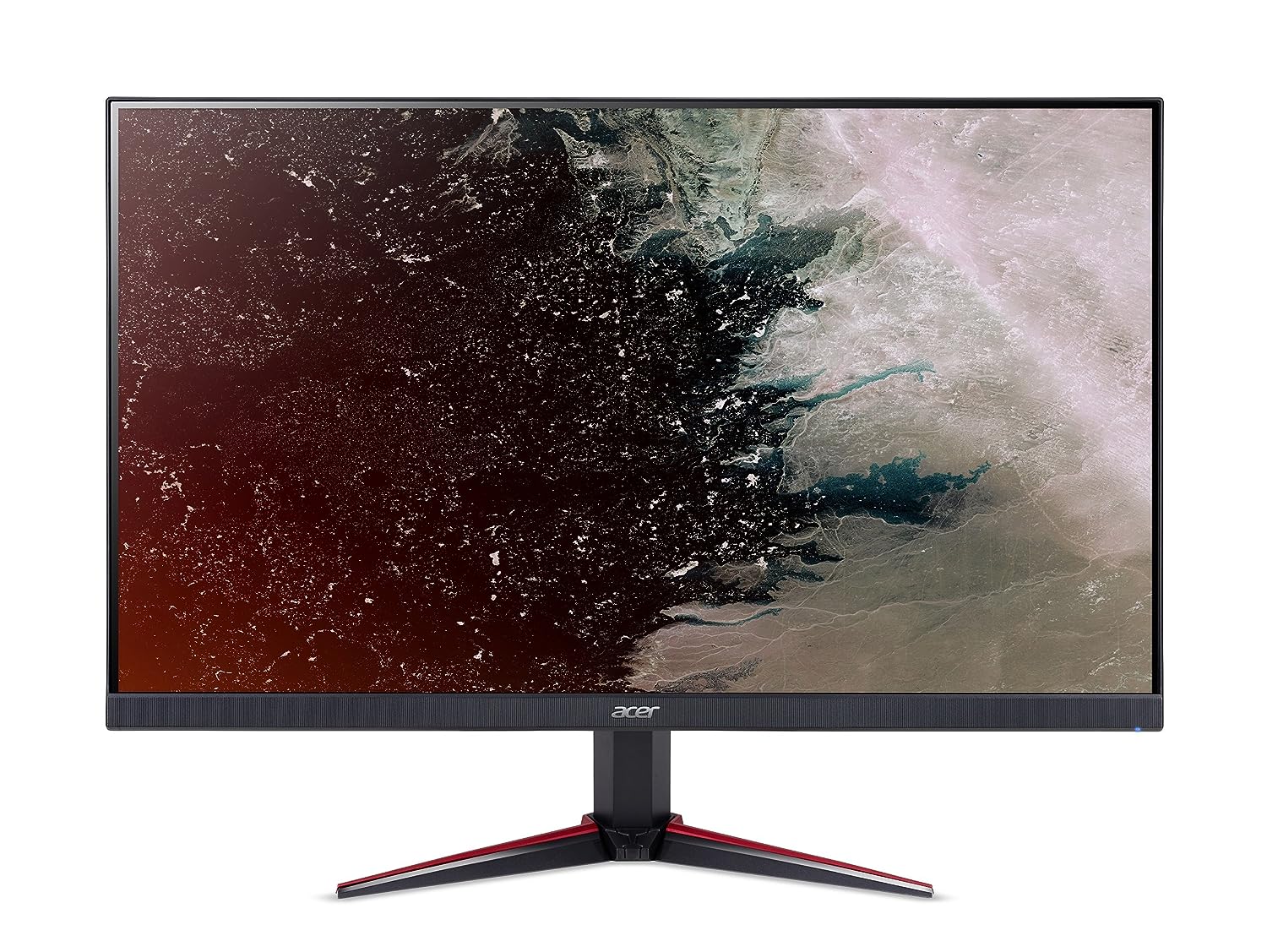 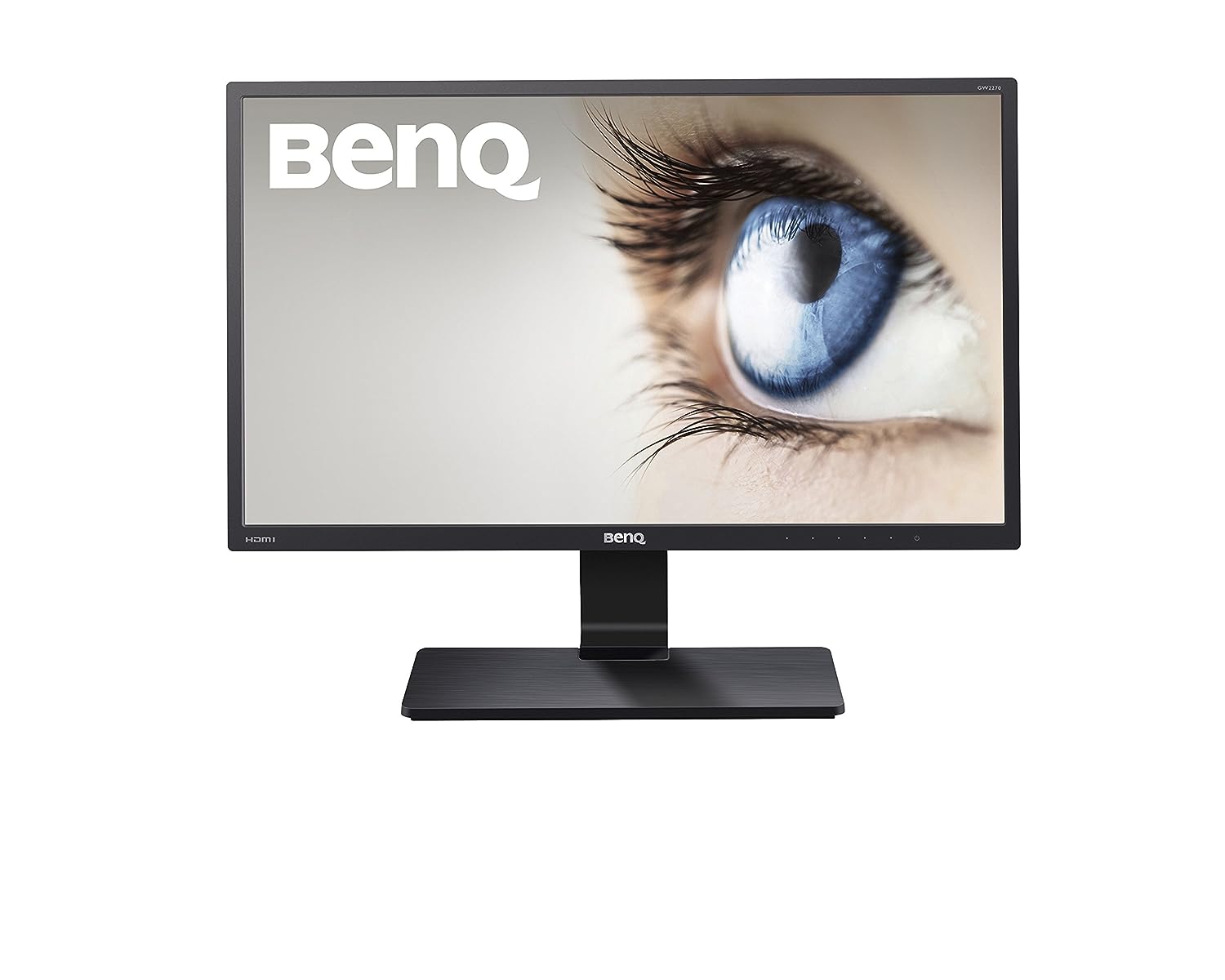 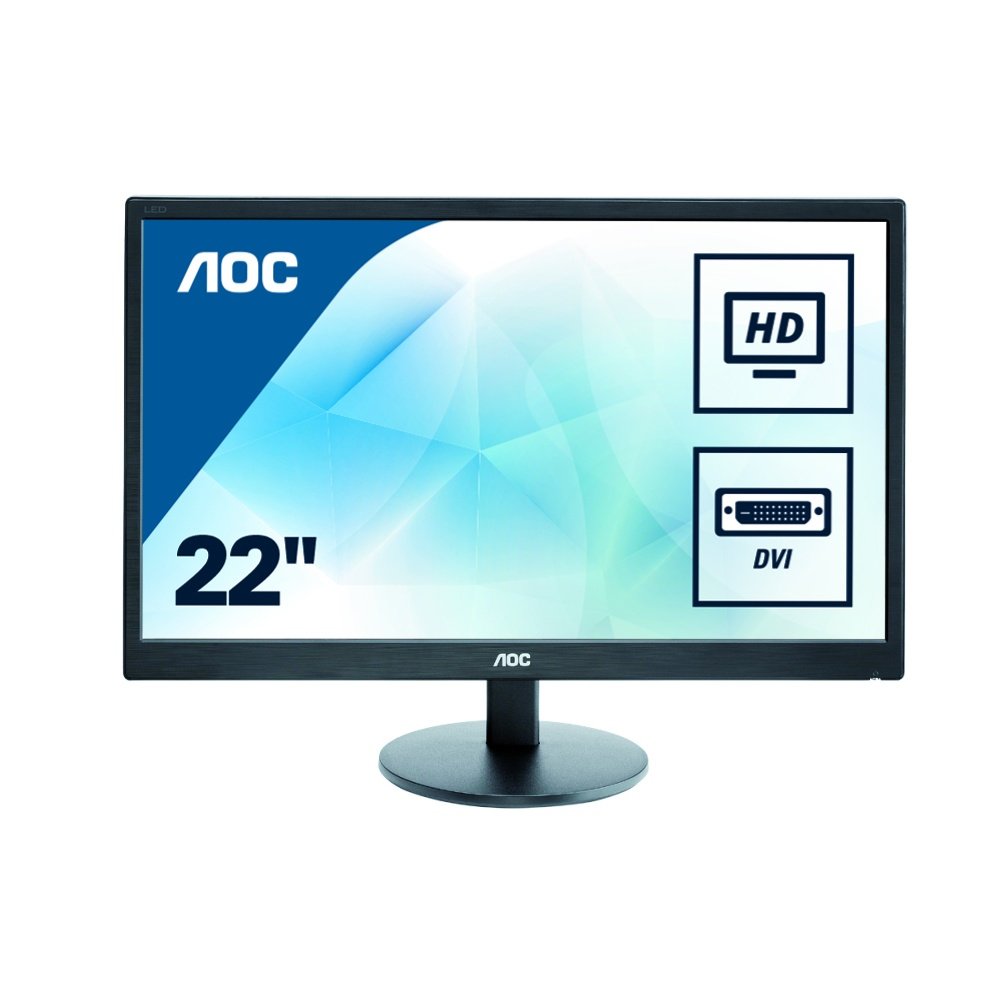 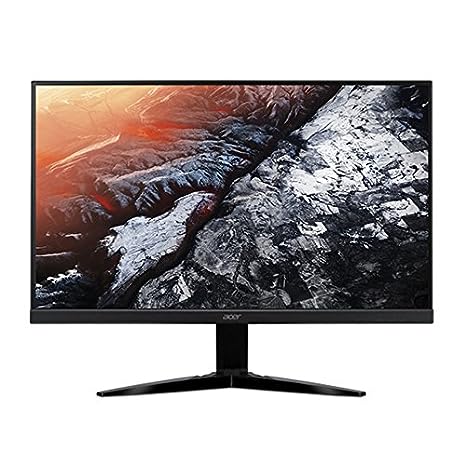 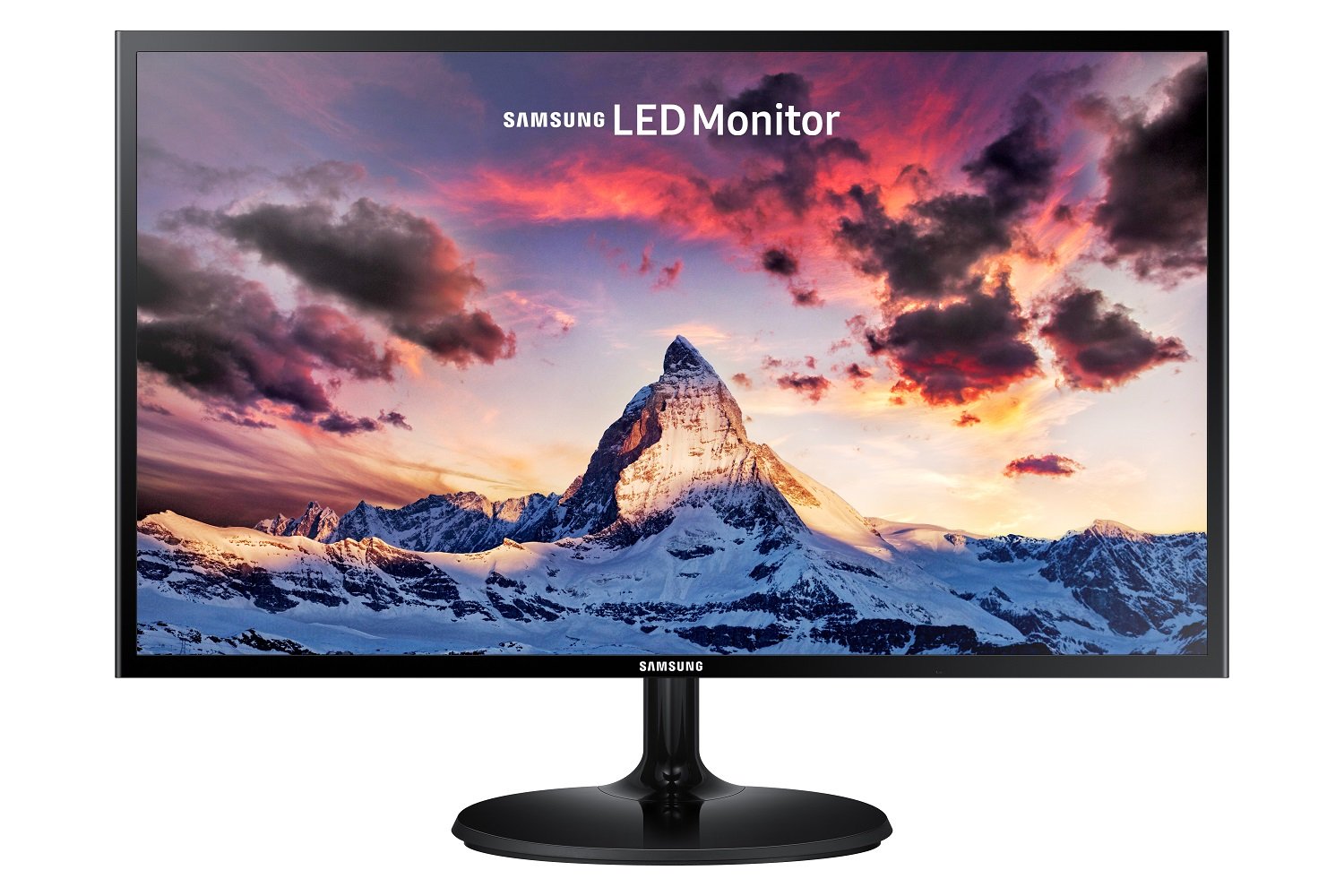 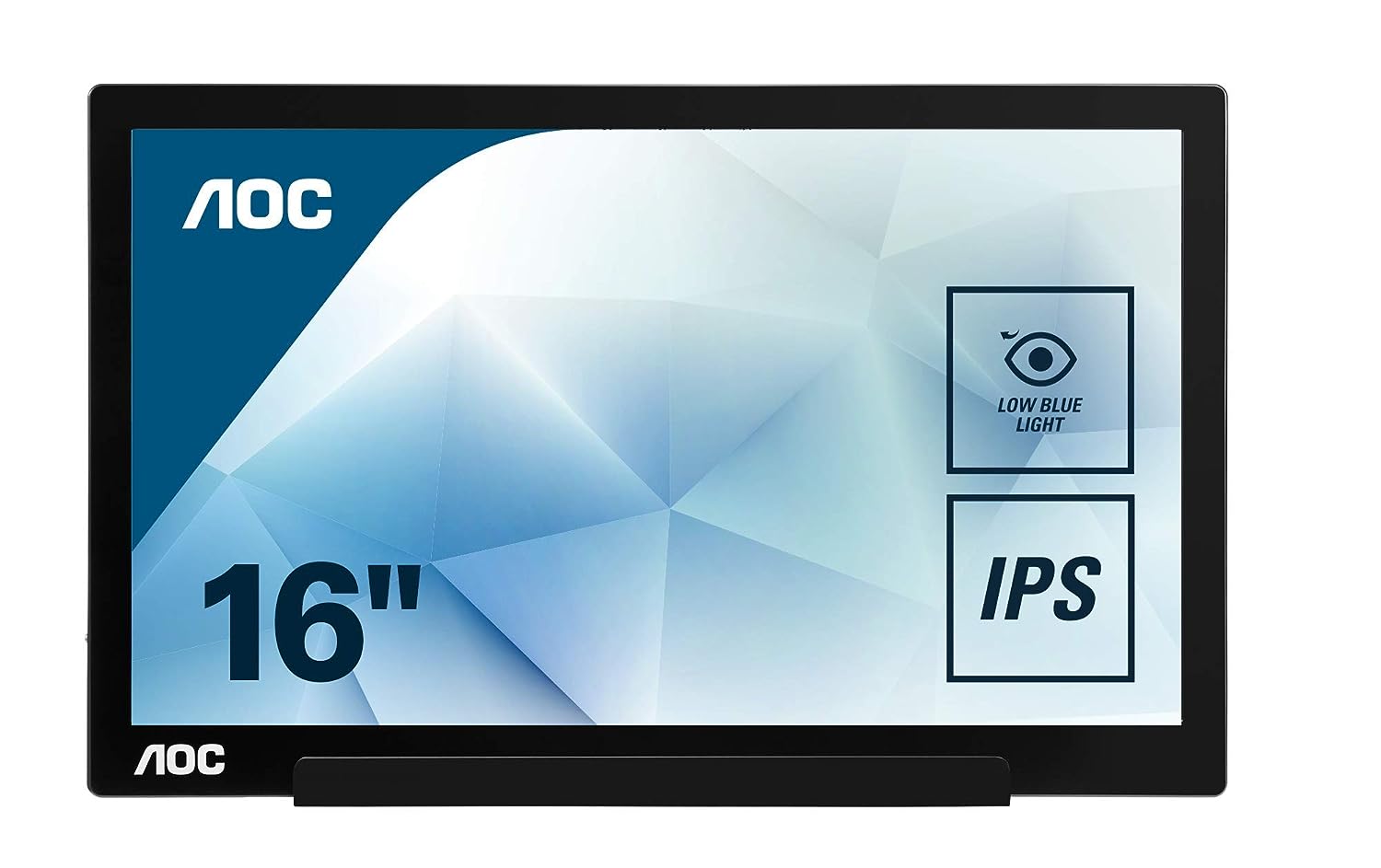 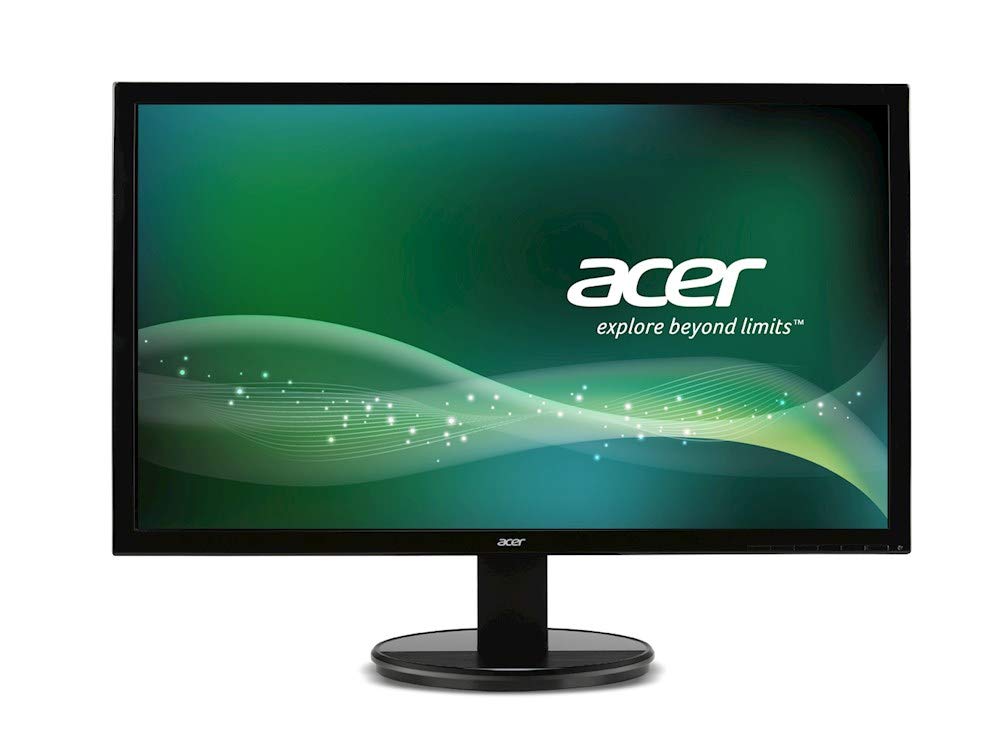 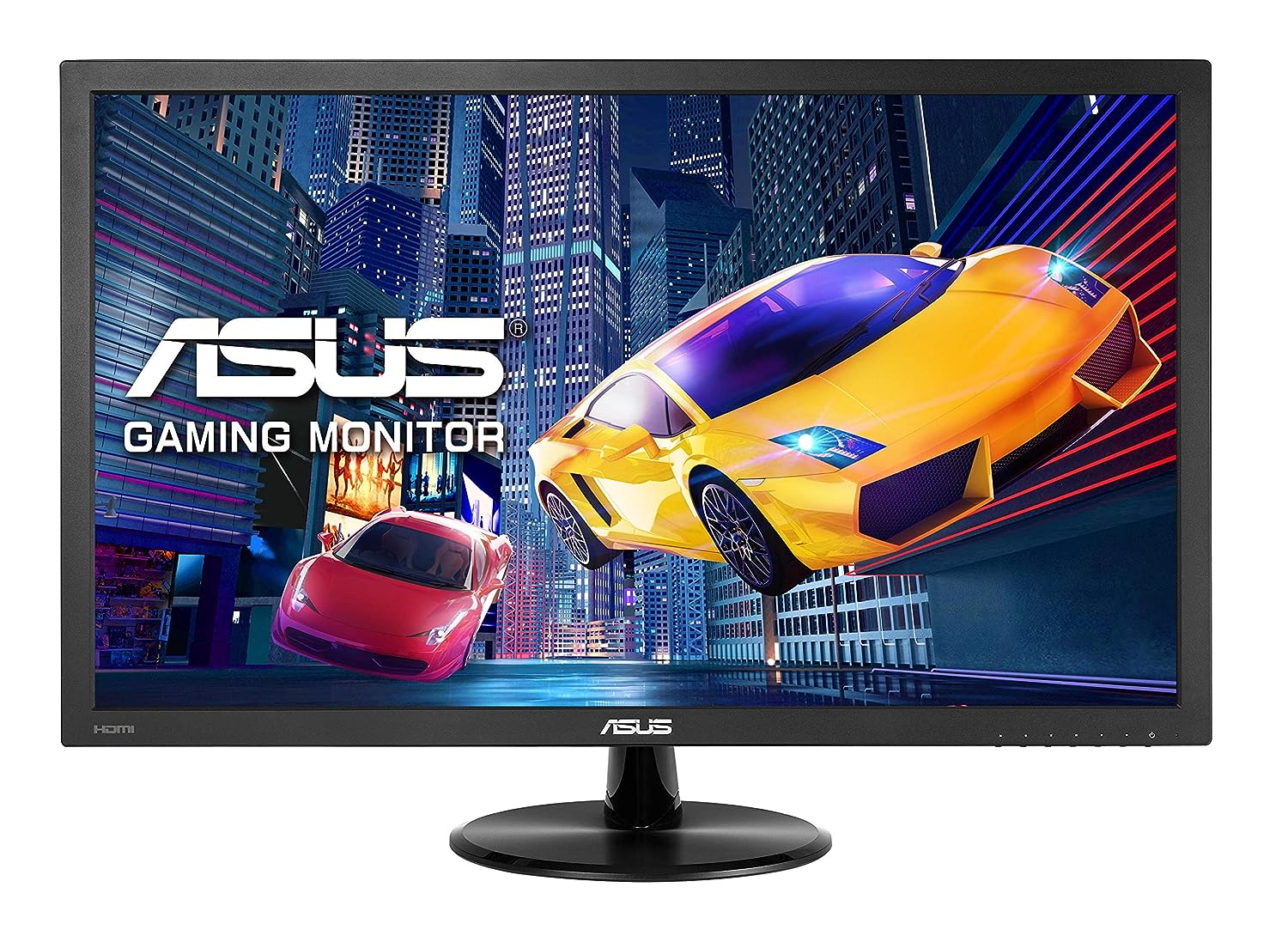