HIGH-quality PVC heat strong to ensure the longest lamp life . Save Money and the Environment. No Mercury or Harmful Rays. Better Light Quality That is Easier on the Eyes.

Write Review
Drako Sun Dog
I dropped the star rating of this product because I had a challenge trying to fit the front facia once it was fitted to the ceiling. A bit of a design flaw since all the mini screws are hidden on the inside face and the gap between the ceiling and the screw heads was impossible to work. I just super glued the front to the base and it works beautifully. A powerful light that is gently diffused to stop glare and improves the energy rating of my house. I bought a second one I was so delighted with the finished article despite the design flaw.
Chris In Bolton
I bought this for a bathroom and it is perfect for the job. Fits flush to the ceiling and gives a very bright light.

If I was to do this again I might go for a warm white (more yellow) than this daylight light (very clinical harsh light), but I guess it is down to personal taste and whatever you think looks best in the room it will be used in.

And no worries about kids leaving the light on, as it only uses 10 watts of electricity.

To make it
Handlebars
I purchased this 10w light to see what it would be like for both light and mounting. It is as described. To mount as intended you would need to dig out a rather large square hole in the ceiling making sure you were between the joists, which I did not wish to do. I ended up modifying the case, not very elegantly, so that I could flush mount the light with just a normal spot-light sized hole in the ceiling to take the power supply. In the bedroom this is acceptable to me although the clips intended to secure the unit inside the ceiling plasterboard are visible and rather spoil the look. I am pleased with the power of the light as a main source, although the 15w version may be better depending on the size of room. This white light is to see by and not suitable for mood/ambience lighting. I do wish there was a daylight white option (around 4500k), which could be mounted elegantly flush to the ceiling (with the standard spot-light sized hole to house the power supply). Whoever could supply that option would do some good business in my opinion. I much prefer this panel style of light compared to LED spots or strips.
Simon H
If you like a harsh, white, and unforgiving light in the bathroom this is for you. I must admit I do, and after enduring years of waiting for a CFL light to warm up so you can actually see where the shower is this is literally a revelation. It is like taking the roof off and letting daylight in.

It is let down by having no instructions whatsoever, and it may not be apparent to all that you really need to hack a large hole in the ceiling to fit it as designed. This is not difficult to do, if you have a plasterboard saw handy and you are not frightened by a bit of ceiling butchery. I will probably buy a couple more for another bathroom I am doing up and mount one over the shower itself. I reckon I'd be able to see the shampoo bottle even with my eyes shut.
Anton R. Ivanov
After many years of claims that something is equivalent to 100W this actually is. Not just 100W, but 100W worth of what used to be used in a surgery room (with no shadows either).

On the positive side - as a lighting it is the best low energy light I have seen so far. On the negative side - I now have to redesign the lighting in my hallway because if I replace all 5 existing lame lights with this it will be like facing a nova explosion.
Crackers
My first reaction once fitted was to say 'Wow' , light is really good much better than the fluorescent fitting it replaced. Only downside is having to cut a hole in the ceiling large enough to be flush fitted, it is fixed the same way as a GU10 light fitting, need to make sure you don't have any obstruction with the joists, well worth the effort for a modern bright light.
Fruitbat
Having read the reviews before I bought the light, I was very pleased to see that the light does give off a very bright white light and is ideal for kitchens and bathrooms, albeit as my kitchen is quite large and dark, it is a supplementary light but I guess in a smaller room, it would be sufficient on its own. Visitors to my house are now also ordering one for themselves as they have been looking for something like this.
You do have to cut quite a big hole in your ceiling to fit it and then mastik around the edge for a clean finish but once in, it looks sleek and flush as I have low ceilings, it means I don't lose head room as I did with the previous light.
Overall, does what it says on the tin and a reasonable price.
Joe... BRISTOL
Took a long time to arrive, but was well worth the wait, I ordered the cold white which perhaps good
to work under, perhaps a warm white would be easier on the eye. 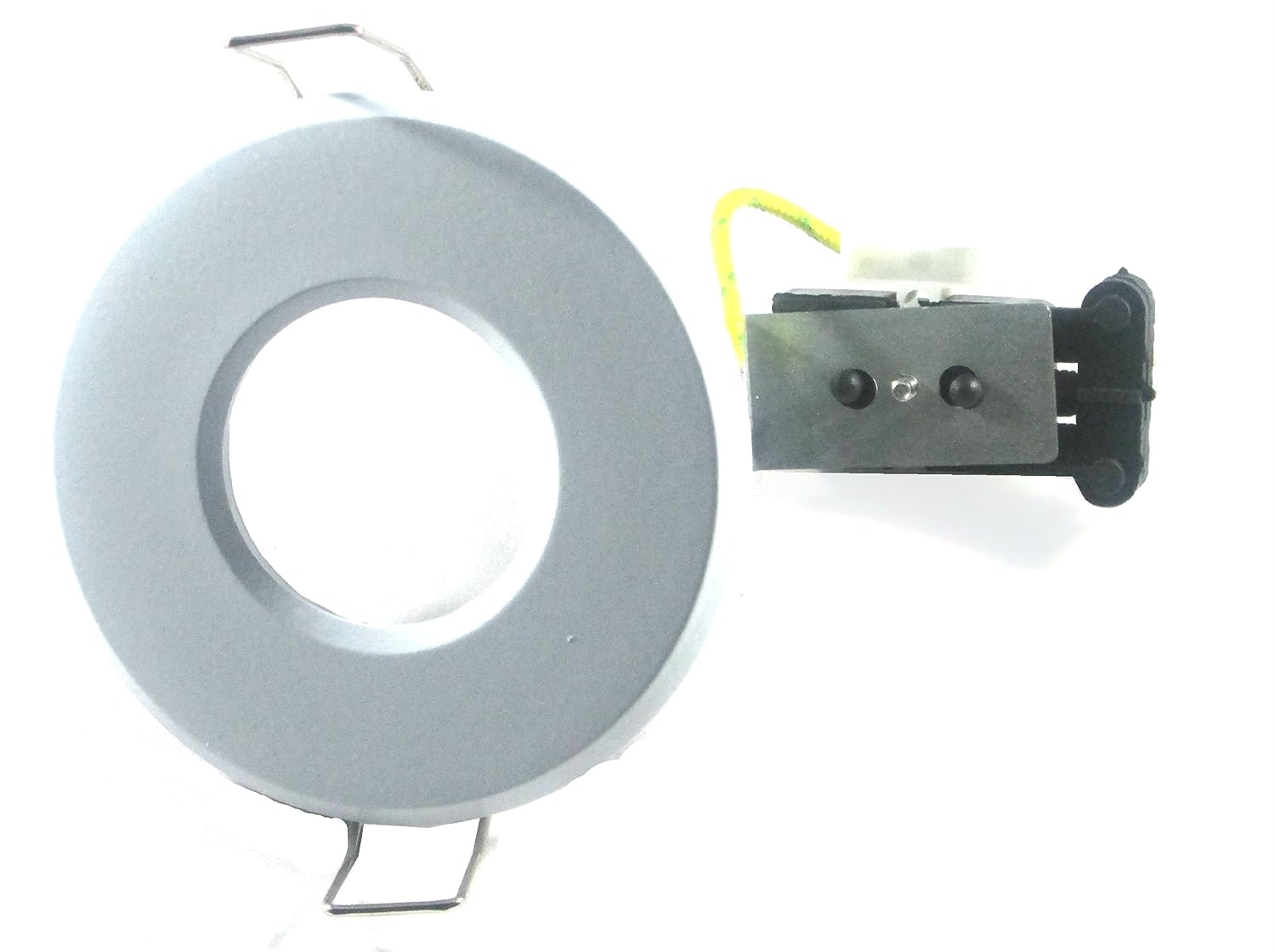 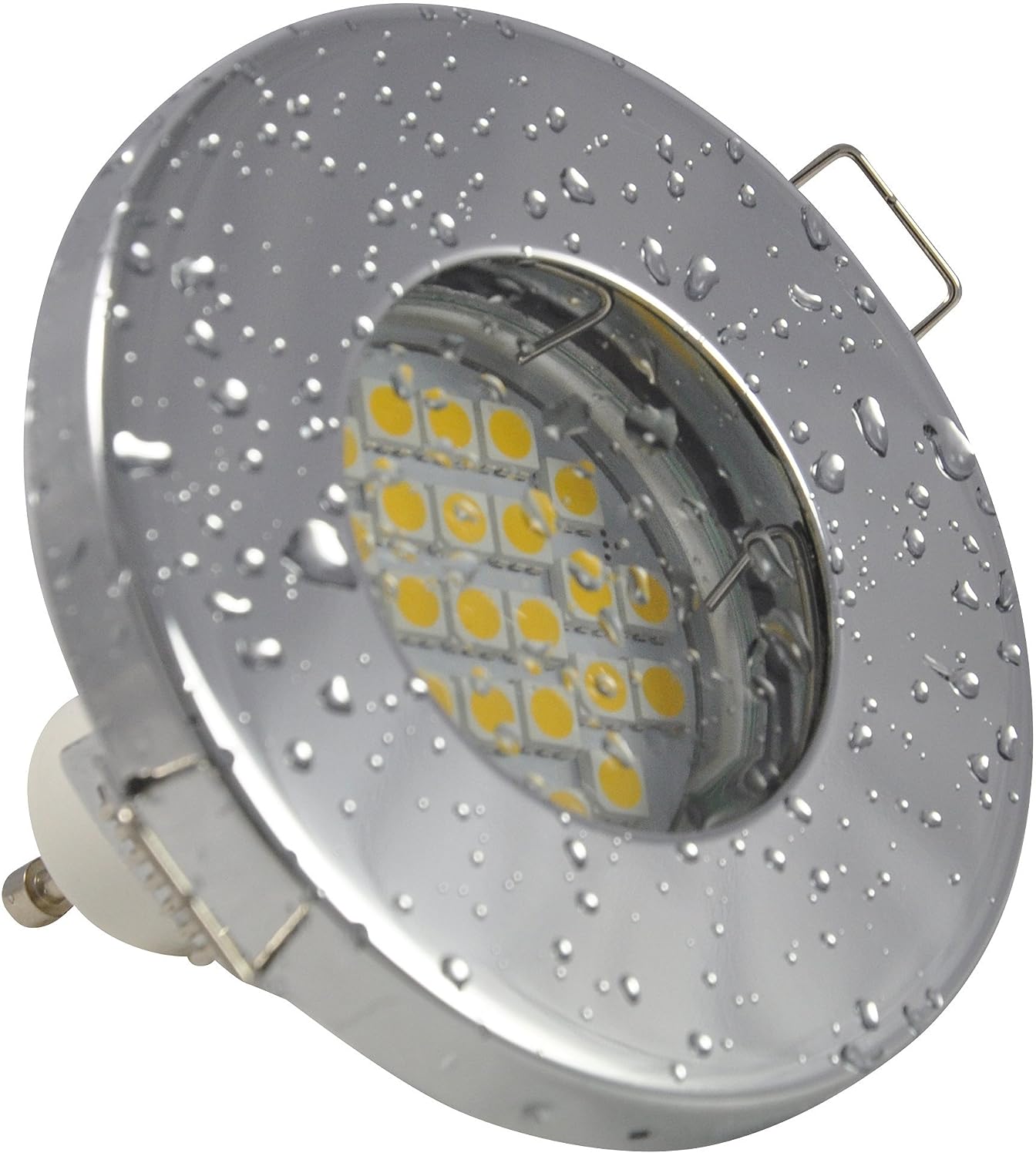 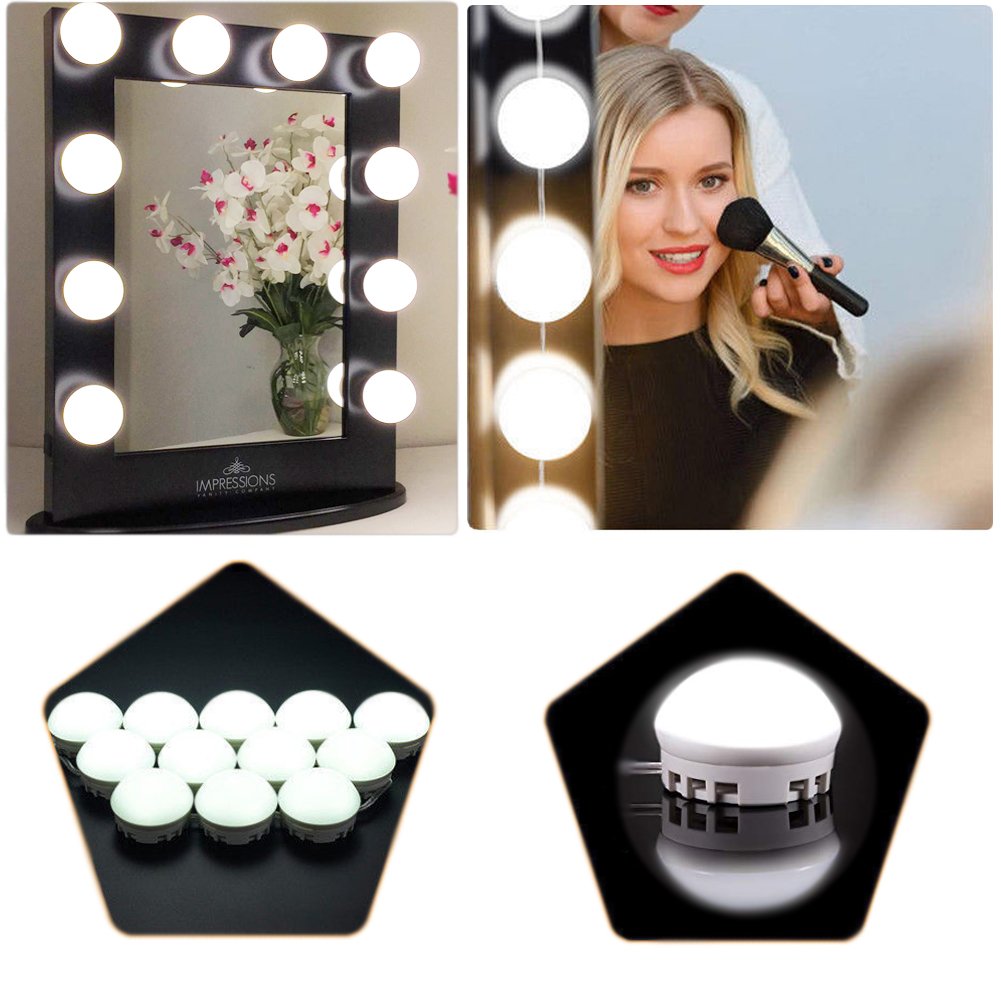 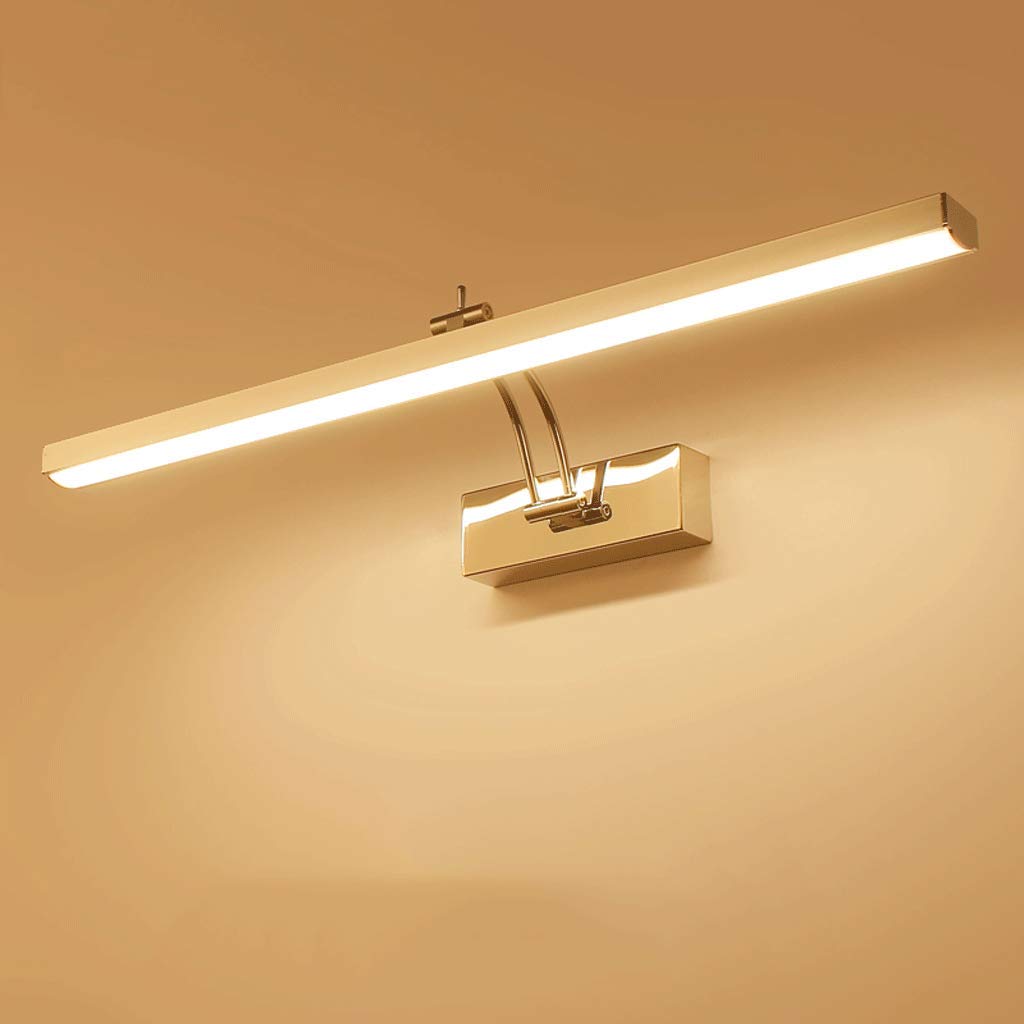 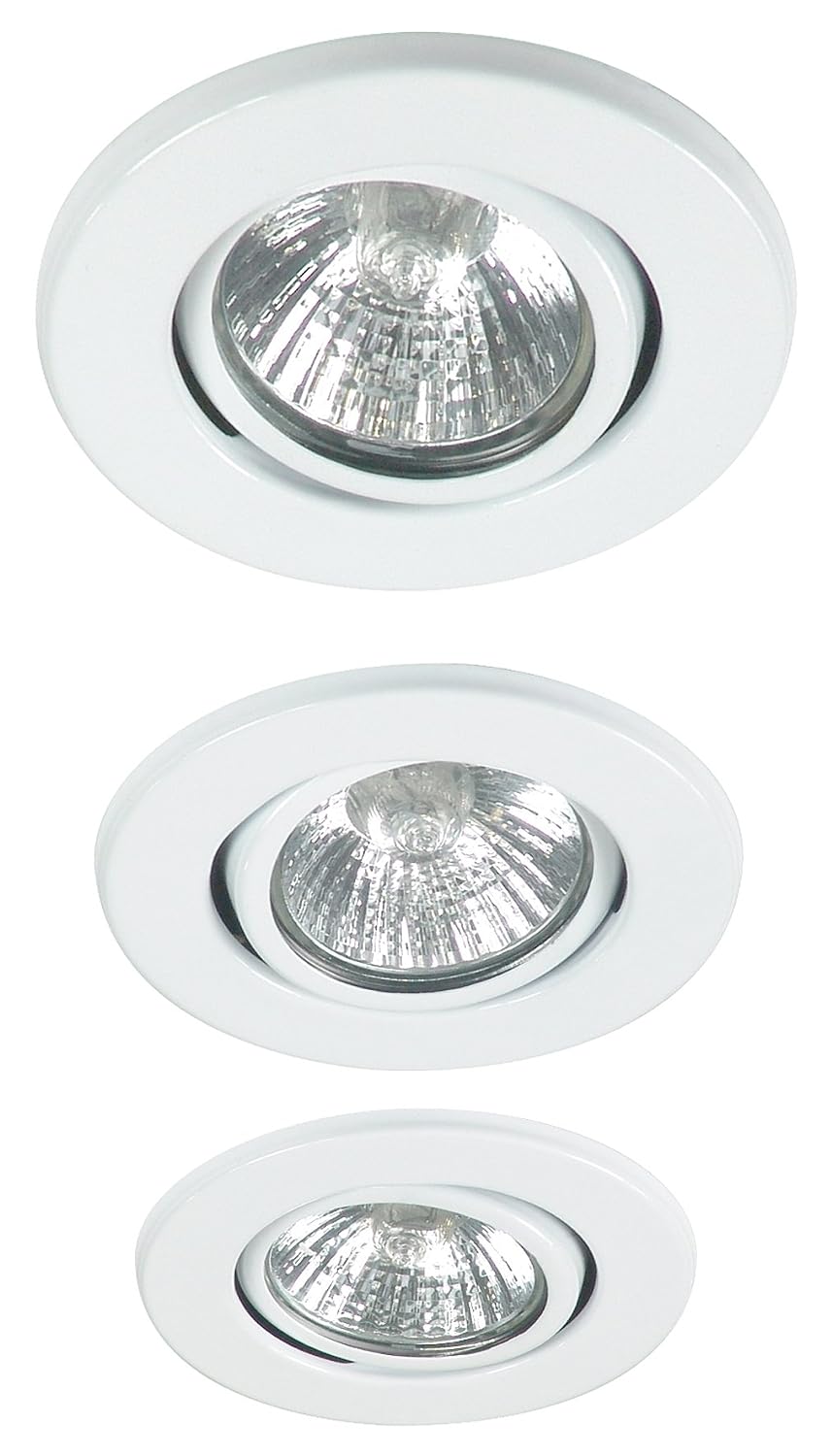 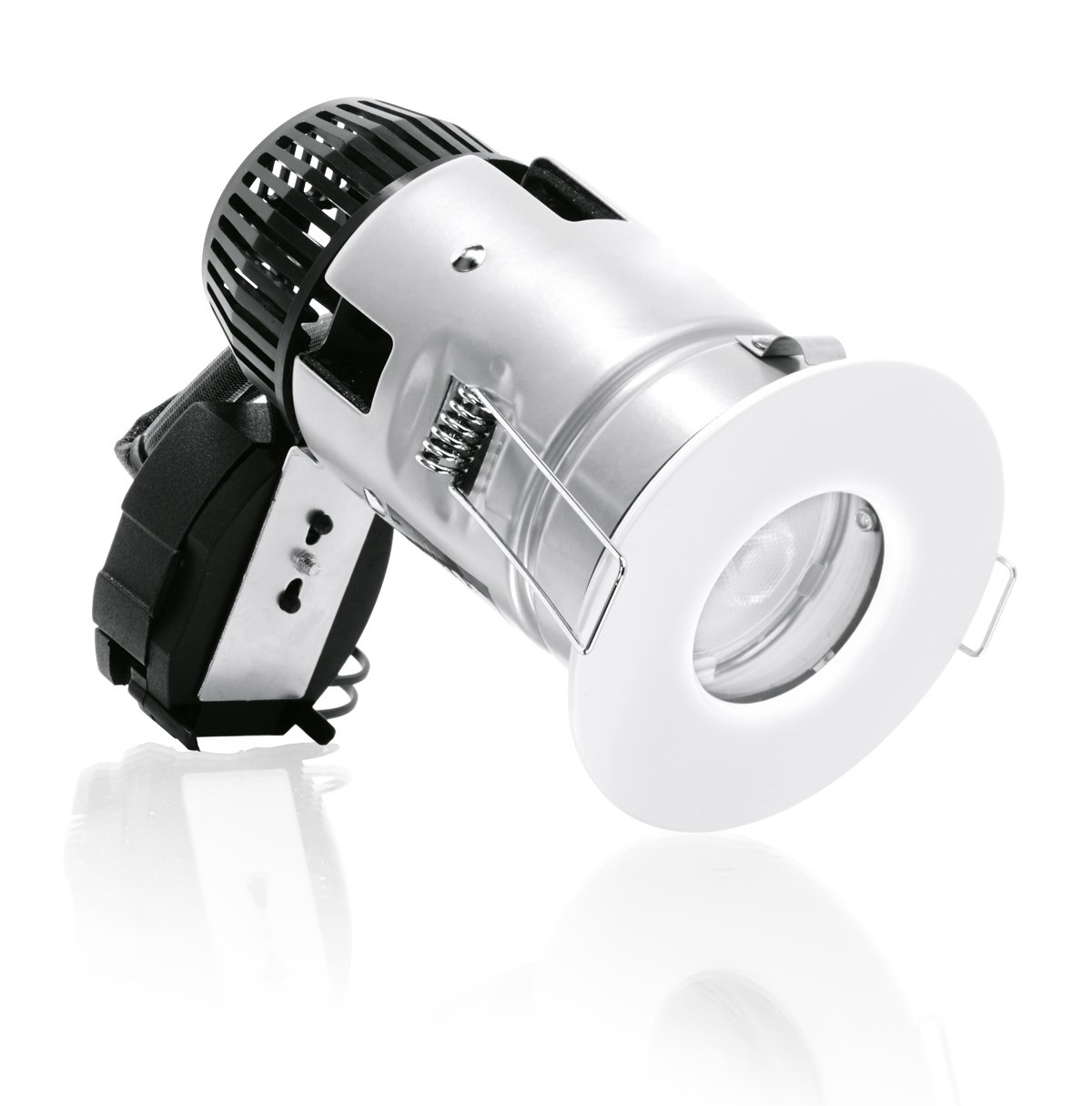 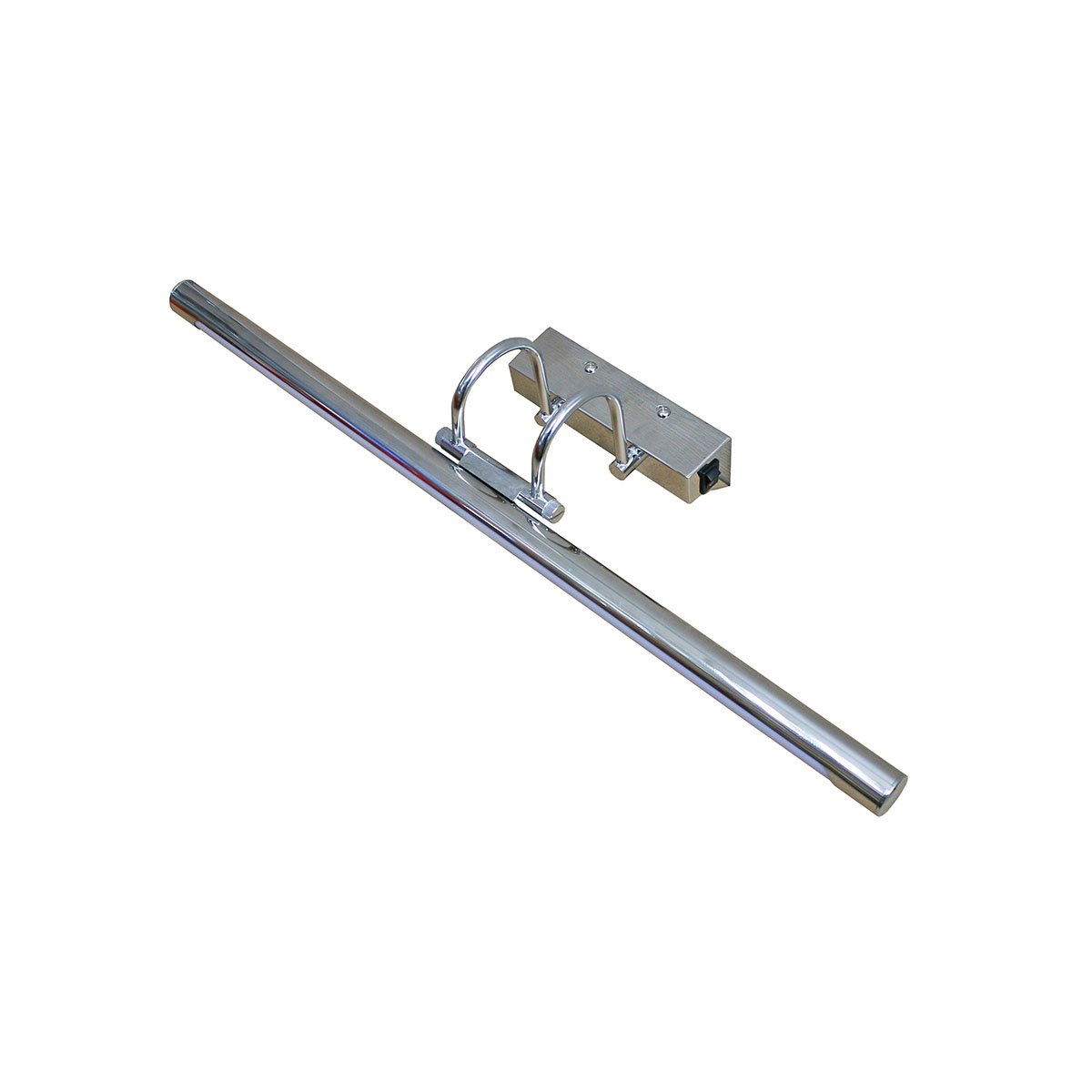 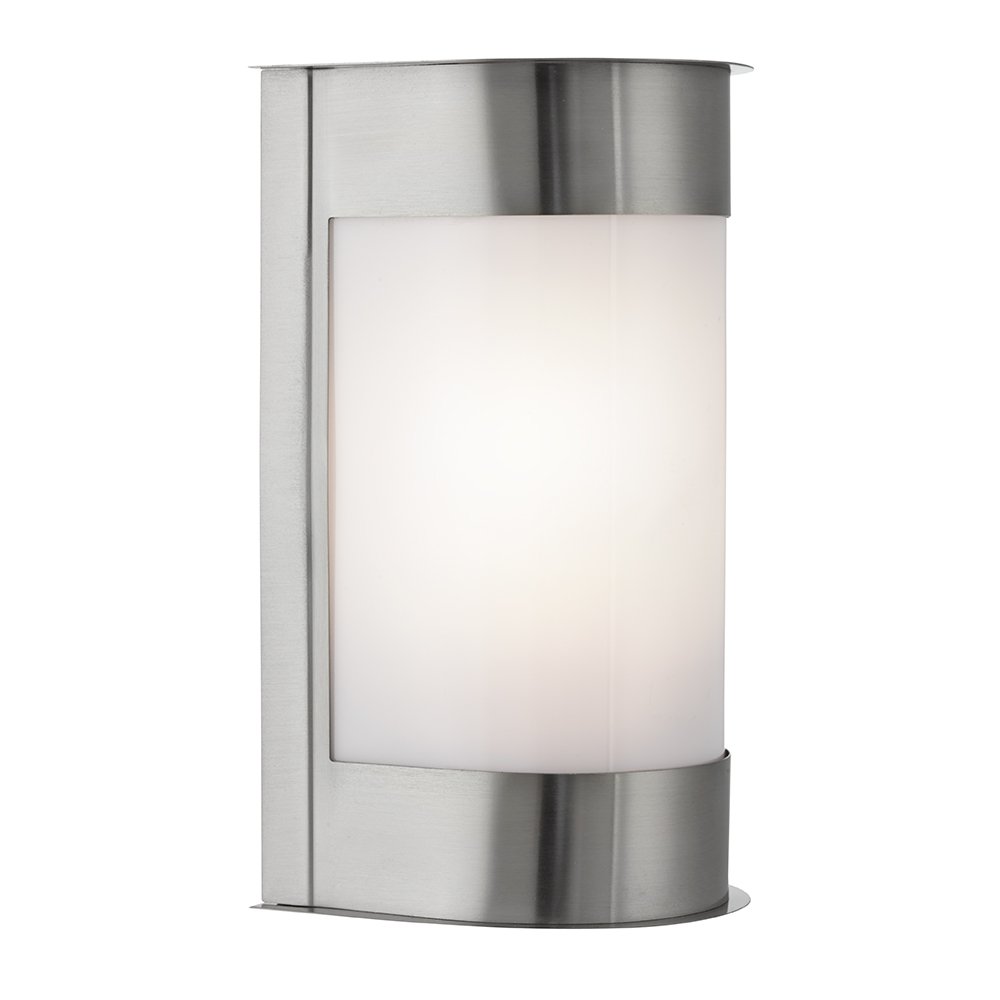 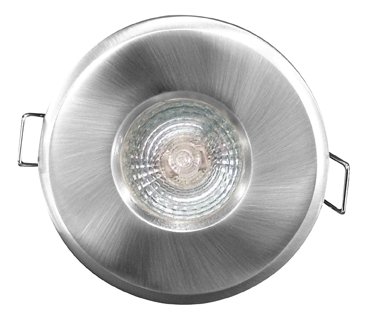