Wireless Technology makes it very easy to install the Pifco Door Chime Kit in your home. This door chime comes with a water resistant bell push, this requires one 24A/L1028 battery which is included in the kit. The main door chime unit plugs straight in to a wall socket not requiring any batteries, the door chime unit has 24 different chimes to choose from.

Write Review
sue
Door bell arrived quickly, so simple to install, bell had double sided tape which seems really secure, then plug in bell (can plug it in anywhere) and its done. Love the chimes, so manydifferent tunes. Brilliant product, cheaper than most but really good buy. Would recommend this Door Bell.
David A. Hardy
Works fine, although there are only about two of the 24 chimes that I'd be likely to use! But I wonder what is the purpose of the grey section on the bell-push that lifts off? Underneath is a a recessed white rectangle, which is not visible unless you pull off the grey section of the cover. What's it for? I would like to ask the seller, but there appears to be no way to contact them :-(
ruby
Great doorbell, very easy to install and now I can hear my visitors ringing my doorbell even if I am upstairs on the other end of the house.
Kindle Customer
Bought this for our apartment as I'm a bit deaf and can't hear when visitors knock on the door. This is easy to install (even I did it) has an excellent ring and various tones and arrived before scheduled time. All in all a great product and service.
glosmum74
A bit loud for my purposes as I have a small house but Iu2019m going to put some tape over the speaker. Great if you need the sound to travel. Does the usual ding-dong as well as Jingle Bells, Happy Birthday, and various classical melodies! Very happy, price was very reasonable and it does what I need! Battery included, plus sticky pad to attach push button to door.
Dee Craig
Works well with only one issue, the sticky pad provided to hold the button in place. The button fell off the door after a coupe of days of rain. It was glued back in place. This will make changing the battery almost impossible, resulting in the probability of needing to purchase a whole new door bell. However as the battery will probably last over a year it's not really much of an issue as the whole unit would probably cost marginally more than to replace the actual battery.
H. Aitchison
Quick delivery and well,packaged. Had some teething troubles to begin with . When the batteries were first put in and tried bell, worked perfectly!! When bell push was screwed on by front door bell wouldn't work!! After several attempts and taking bell push apart, we discovered that the battery inside had slipped away from connection. A piece of cello tape solved the problem and now the bell works well. Best and cheapest ever bought. Would buy again.
John E.
Item arrived within time stated. The bell looked good, with a good choice of ringtones and very good volume. Most important to me was the distance at which the bell will operate. A good product at a good price 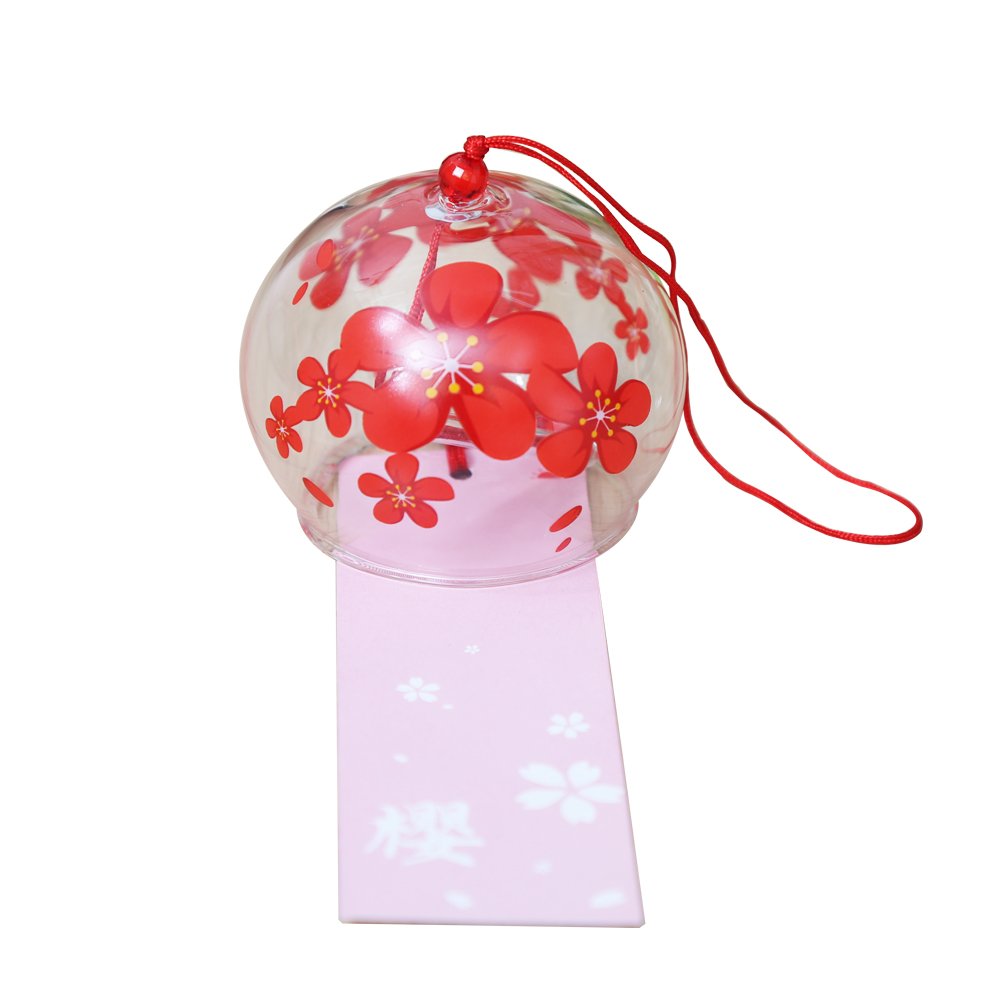 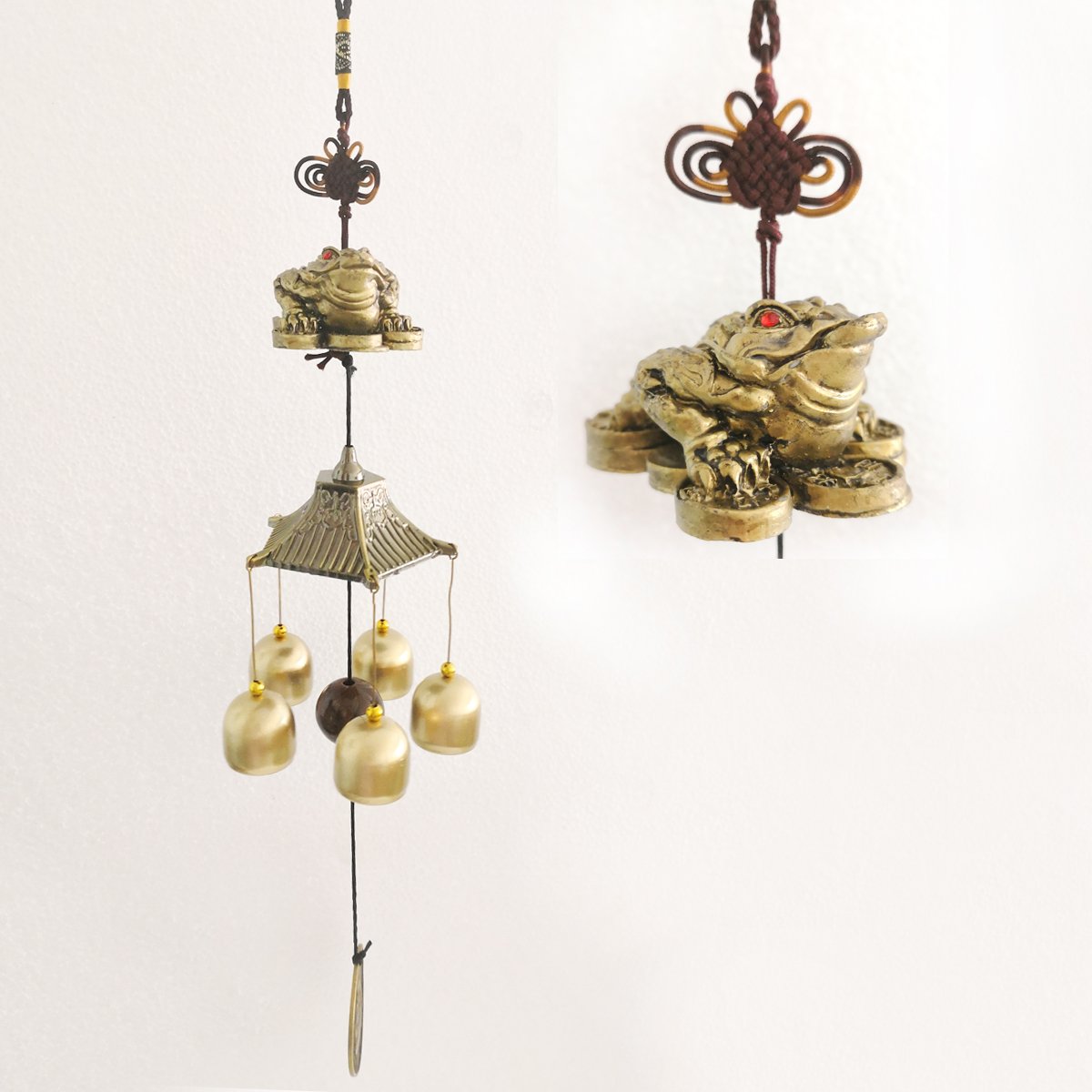 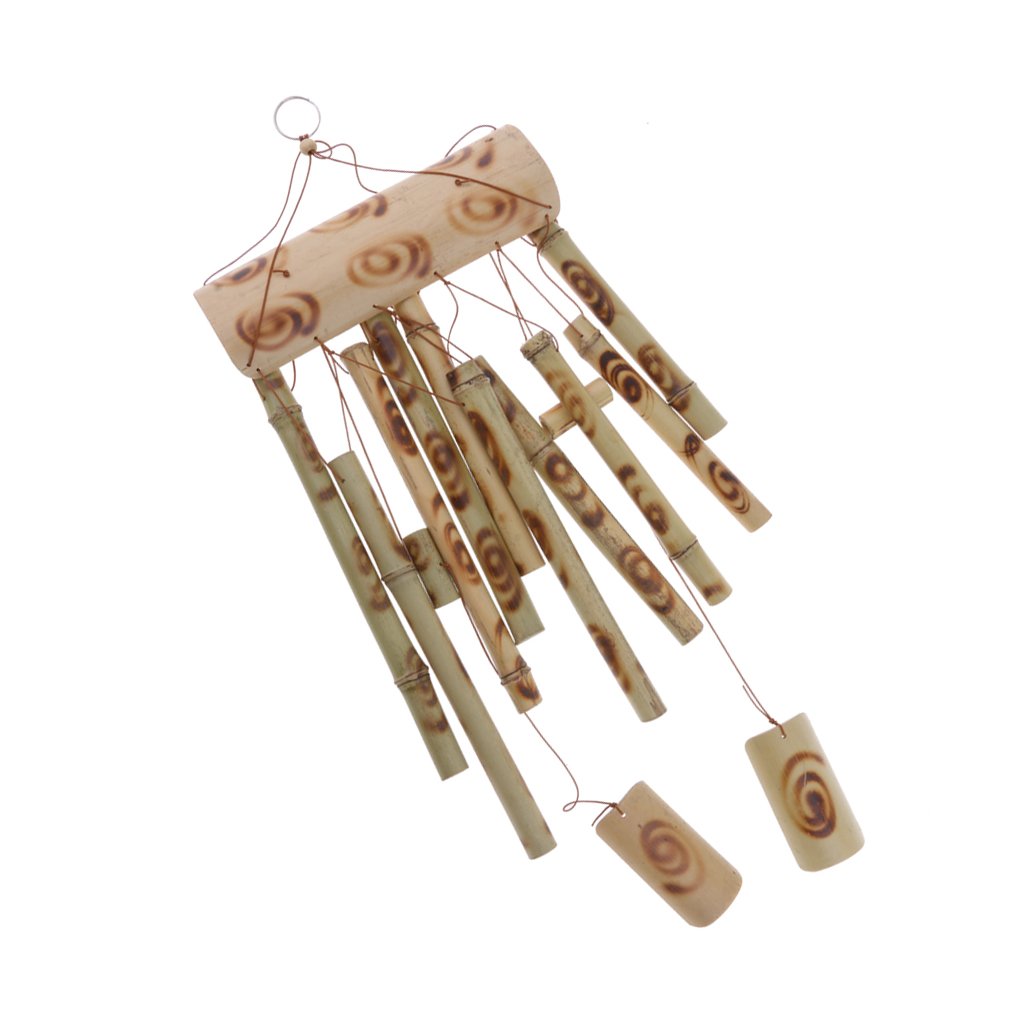 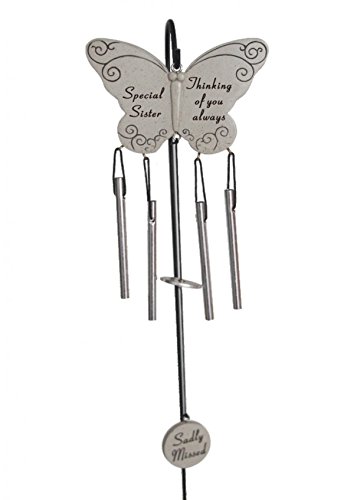 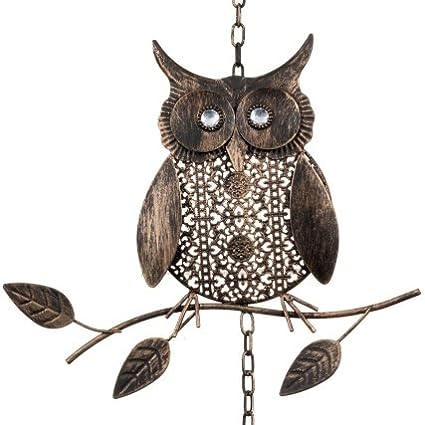 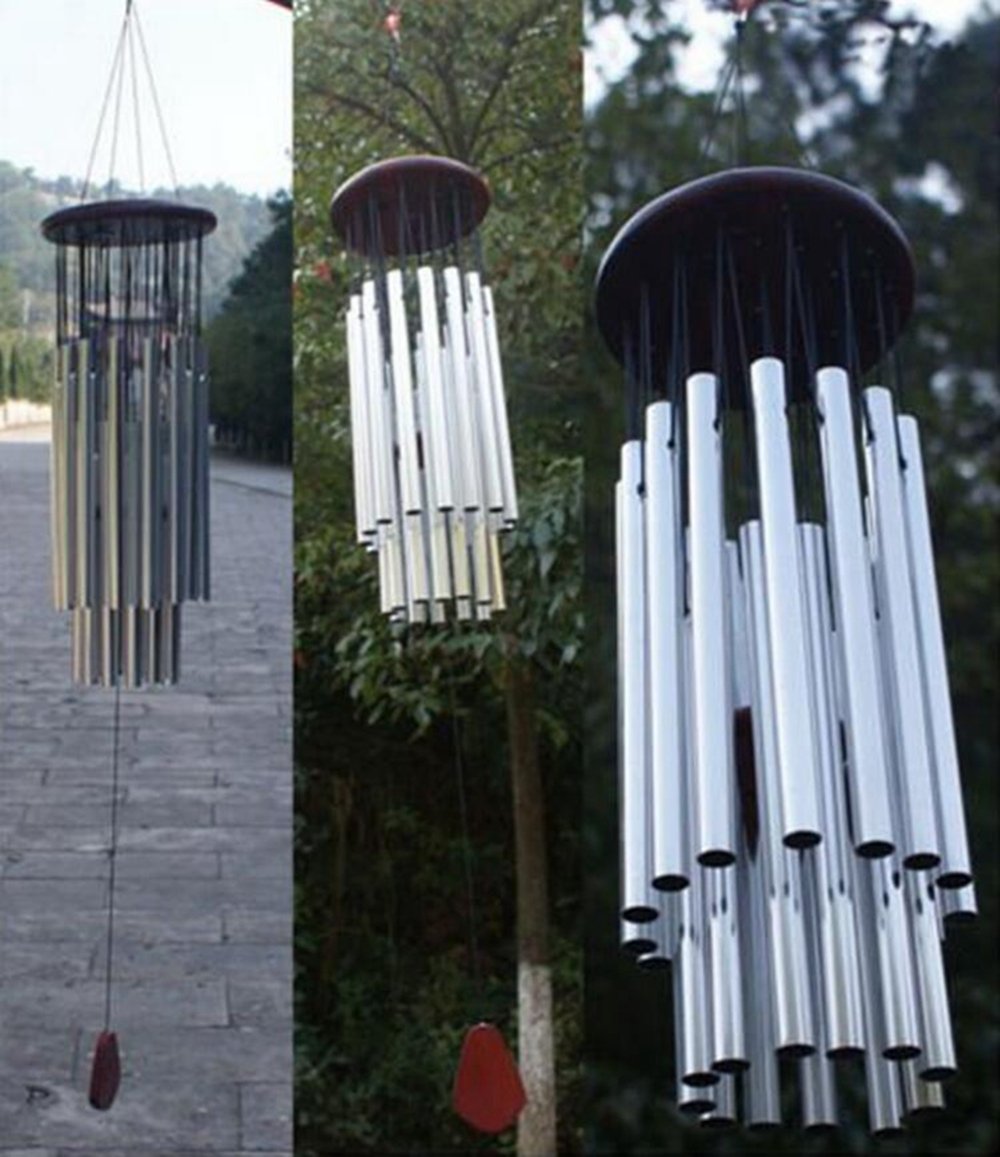 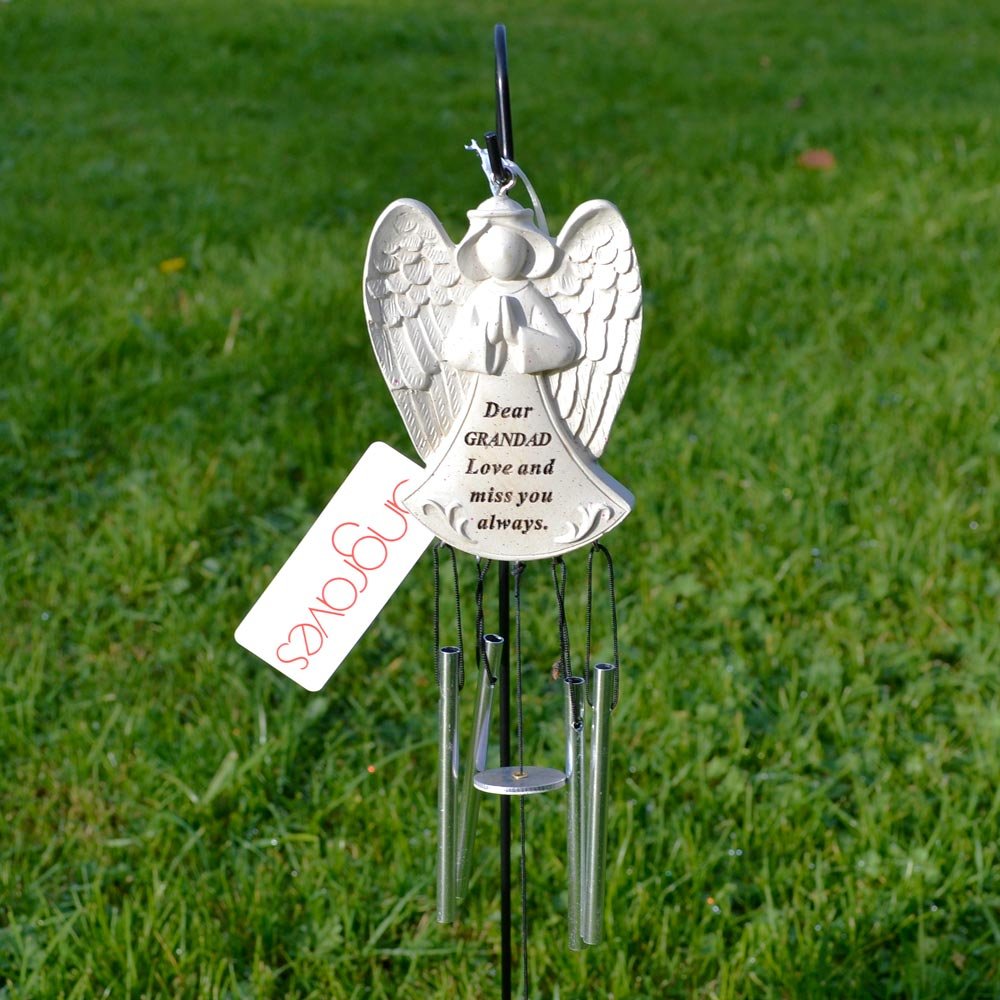 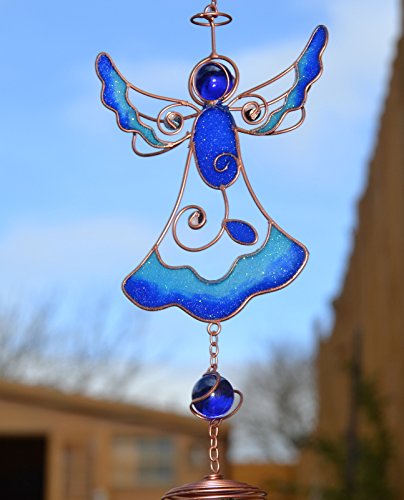 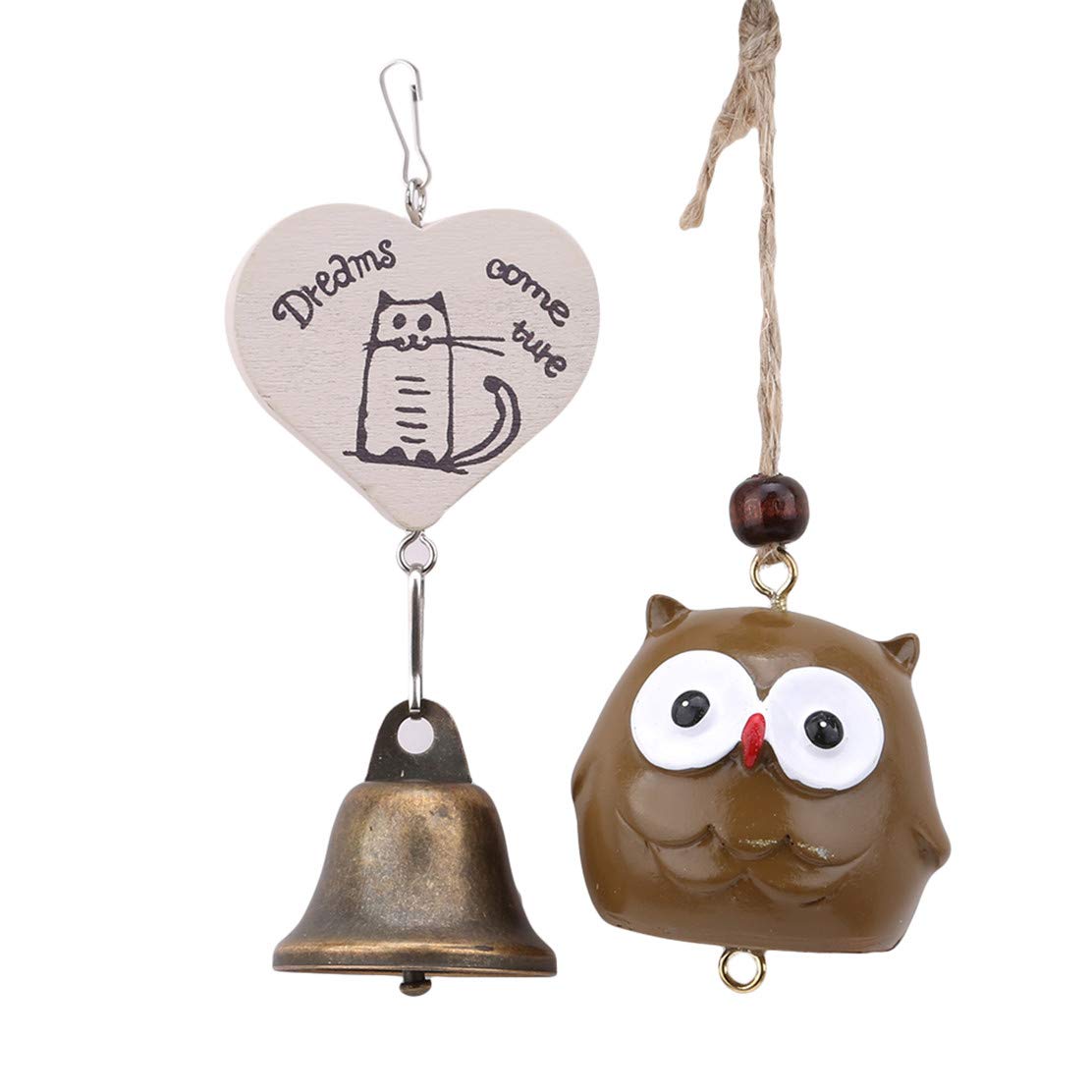