Absolutely loved this as I could keep RFID enabled cards such as my work ID and Oyster card in it and easily tap my wrist against devices for activation.

Lost three stars as it developed a hole, Skin side, just after a day of use. Not good if you store smaller items but fits snuggly enough for this not to become an issue on this one

I seem to be getting alot of products from Amazon lately that appeared to have slipped through quality control.
k8s views
Holds a credit or debit card or a set of keys. I am female and have an 18.5 cm wrist circumference. I have worn it so that zip section is on the underneath of my arm. I would say that this is perhaps at the maximum stretch of the wristband and can be a bit uncomfortable if worn for hours on end in one go. Is also marketed to hold cash and keys and would practically do so also suitable for other small items eg rings etc. I would say for a security point of view to wear one on each wrist so that they look like sweat bands if arms are bare. Come in a variety of colours but note that they are sold singularly. Good idea if you don't want valuables in a pocket or wallet/bag. Not a brand name so only comes in one size. Made of terry towelling material with sewn in zip for storage of valubles.
Miss Harriett Bean
This seems an excellent little gadget. The fabric really is cotton, so it feels very soft and natural against your skin. The zip seems good quality, although i have only inspected and tried it on, not actually carried anything in it. The whole band is hollow inside, but I suppose it would be difficult to carry much e.g. cards or keys because it would stick out unnaturally against your wrist (or ankle?), but the idea and the quality of materials seem excellent. I ordered one initially to see how I got on with it, but i will order some more for other people's gifts in due course. Thank you for fast delivery, good packaging and a lovely item.
Boris77
Can't really fault this item. Cheap, quick delivery and reasonable quality. I'm a man of medium build, and the fit is fine - I wear it whilst jogging, and it sits nicely on the wrist, also acting as a sweatband unlike the neoprene wrist wallets. The only thing I will say, is don't expect to fit the kitchen sink in it - I use it for a bit of loose change and two house keys. I was hoping to fit an inhaler in, but that's a stretch too far.
Jiddy
love this holds my door key securely in the zipped pouch while I'm out running and I can wipe the seat away with it. It goes in the washing machine and TUMBLE dyer after every use and it still looks the same as when I bought it. I waited to write this review to give it time to see how it would hold up, I would 100% recommend it.
Ginty
Got this as a sleep band for my fitbit one. It was a whole lot cheaper than the original fitbit sleep band. The original frayed after a while and burst at the side causing the fitbit to fall out in the night. This new one is quite tight and you may feel you can't wear it as it would be uncomfortable and stop you from sleeping. Not wanting to pay the price for the original fitbit sleep band, I decided to try this one and have managed to sleep no problem. You can see the imprint of the band on my wrist in the morning but it is not that tight to interfere with your circulation (I don't think). If I am honest, the original band that came with my fitbit one is far more comfortable but I really object to paying the price they are asking and it frays fairly quickly. This band arrived within a few days and was securely packed.
Scott123
Not great as a sweat band, surprisingly brilliant for convenience.

Good to carry house key and little mp3 player when running. When paranoia of dropping either on the run kicks in then just touch your wrist. You will scratch your forehead on the zip though (repeatedly - and feel dumb each time).

I haven't done yet but i could see myself using it at the beach or anywhere wallet unfriendly.
sazzy
This took a little while to arrive but it was from China. The band is made from good quality elasticated towelling with a small zip inserted to make a pocket. I use mine to carry my work swipe card which I need to open all doors at the premises. I got fed up with it hanging around my neck on a lanyard so I just swipe my wrist across the door sensors now and forget I'm wearing it. 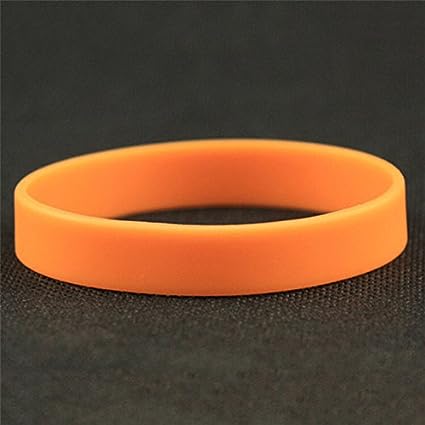 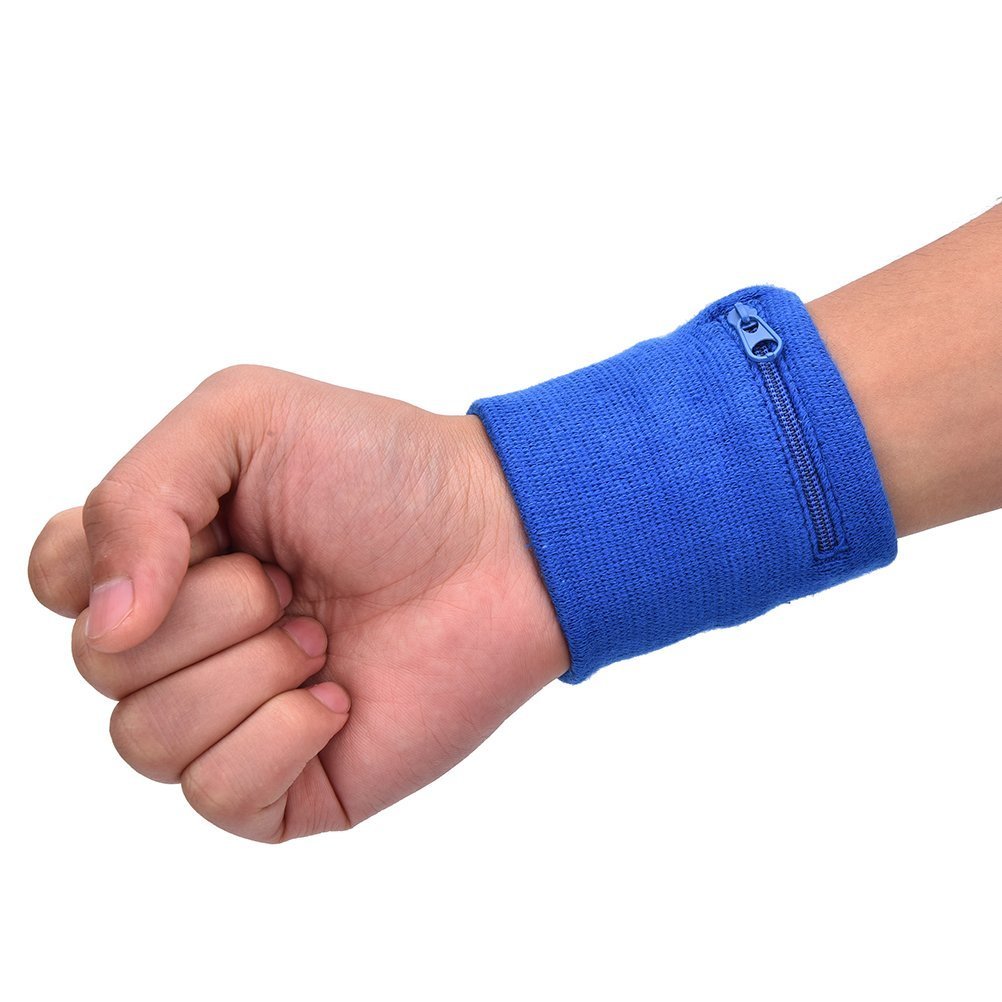 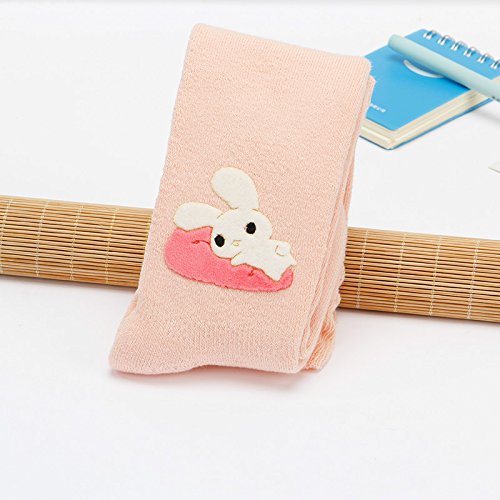 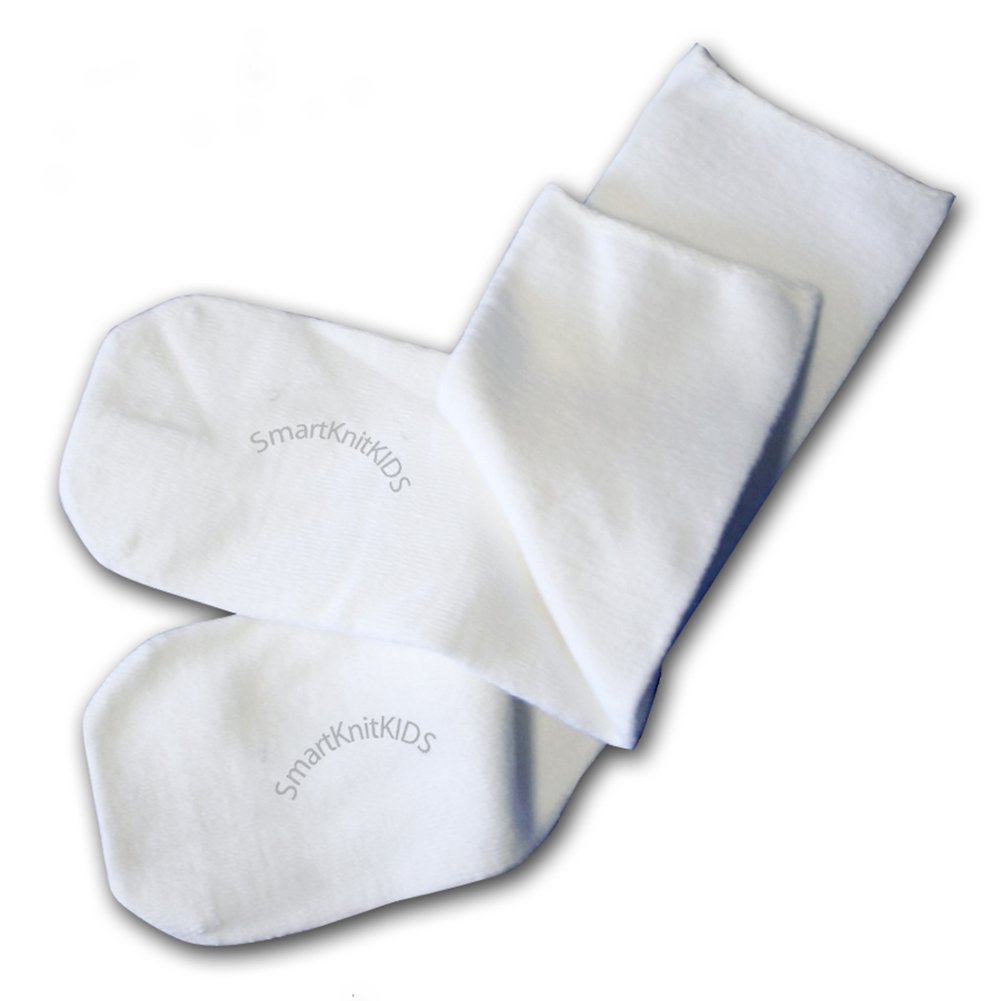 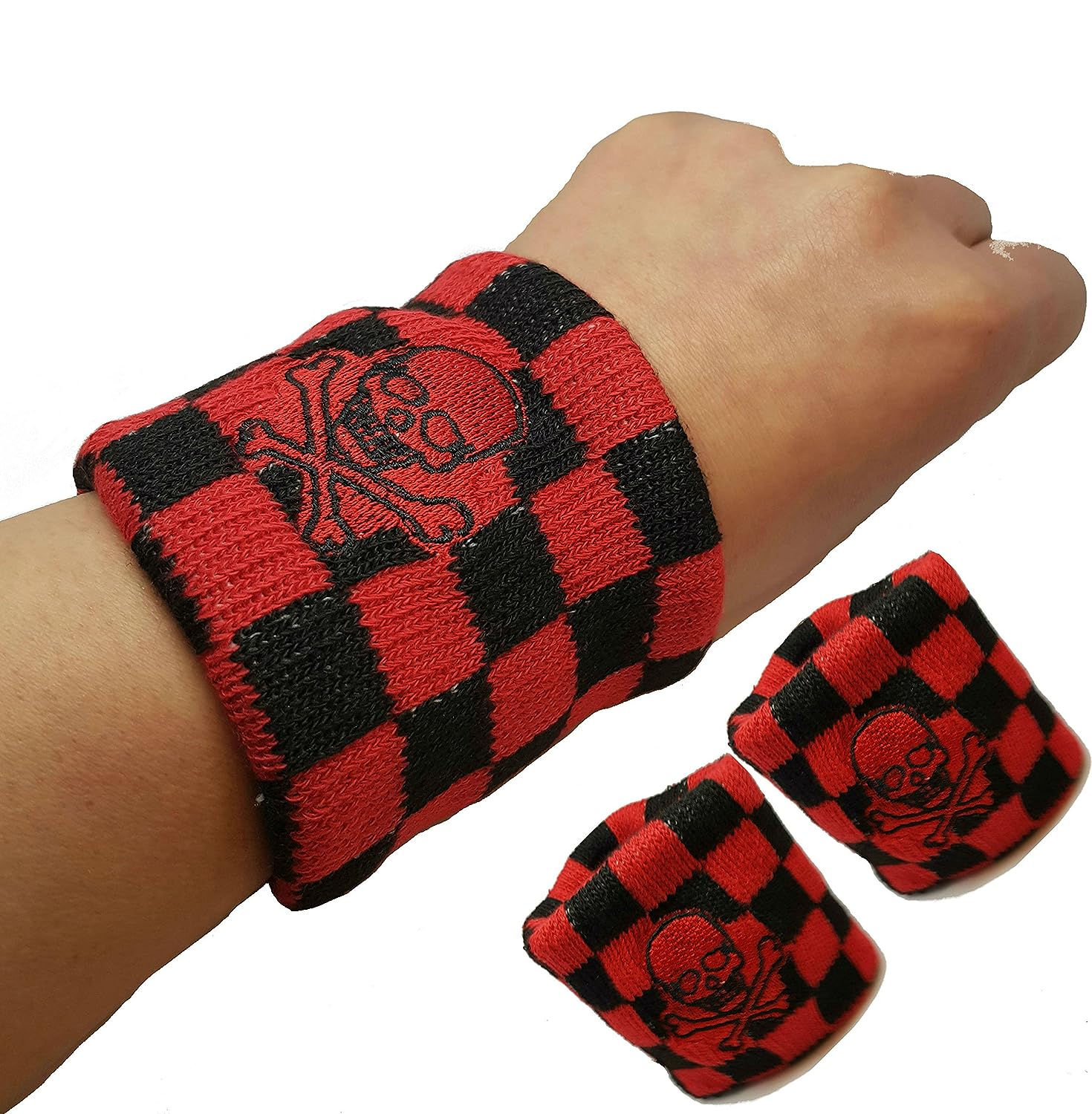 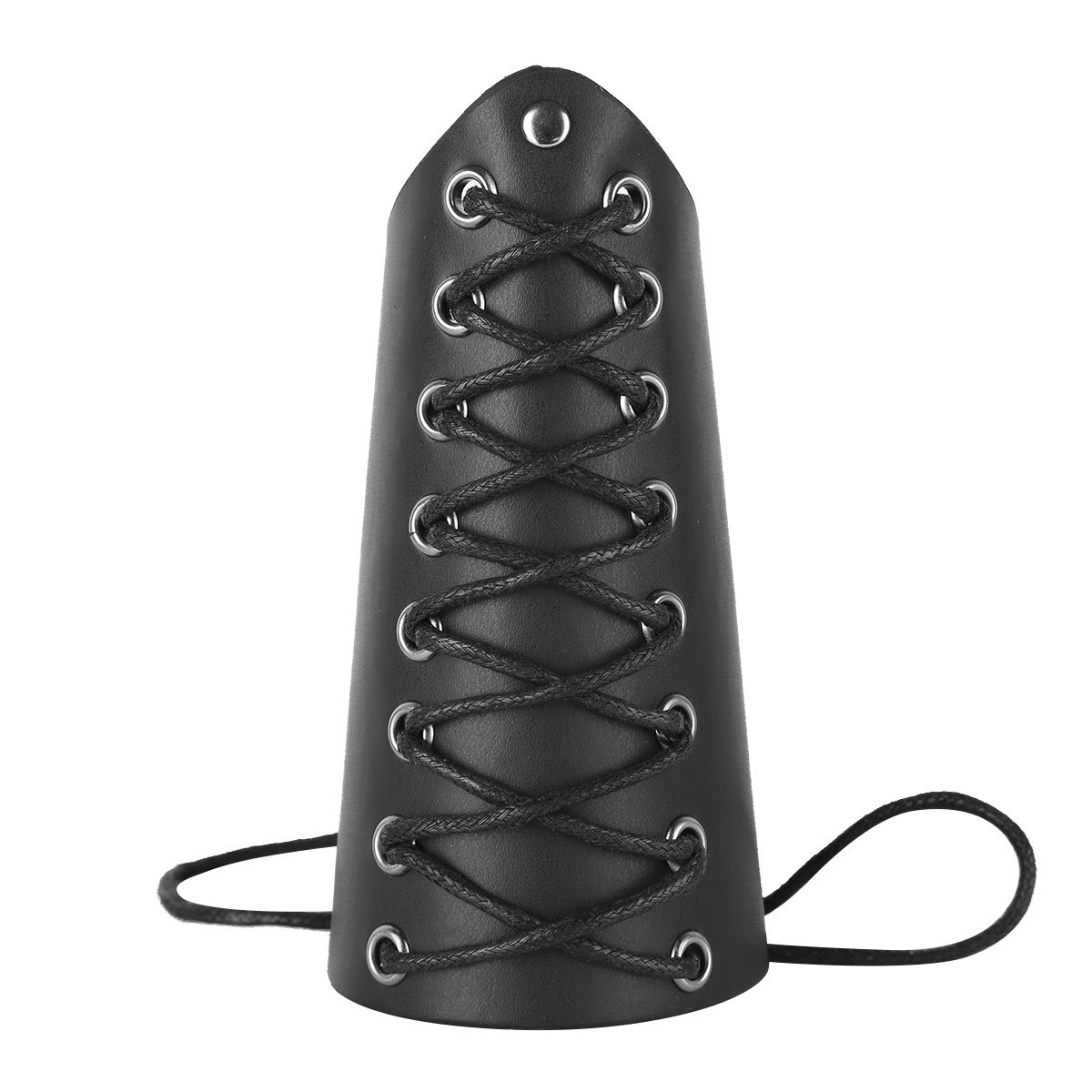 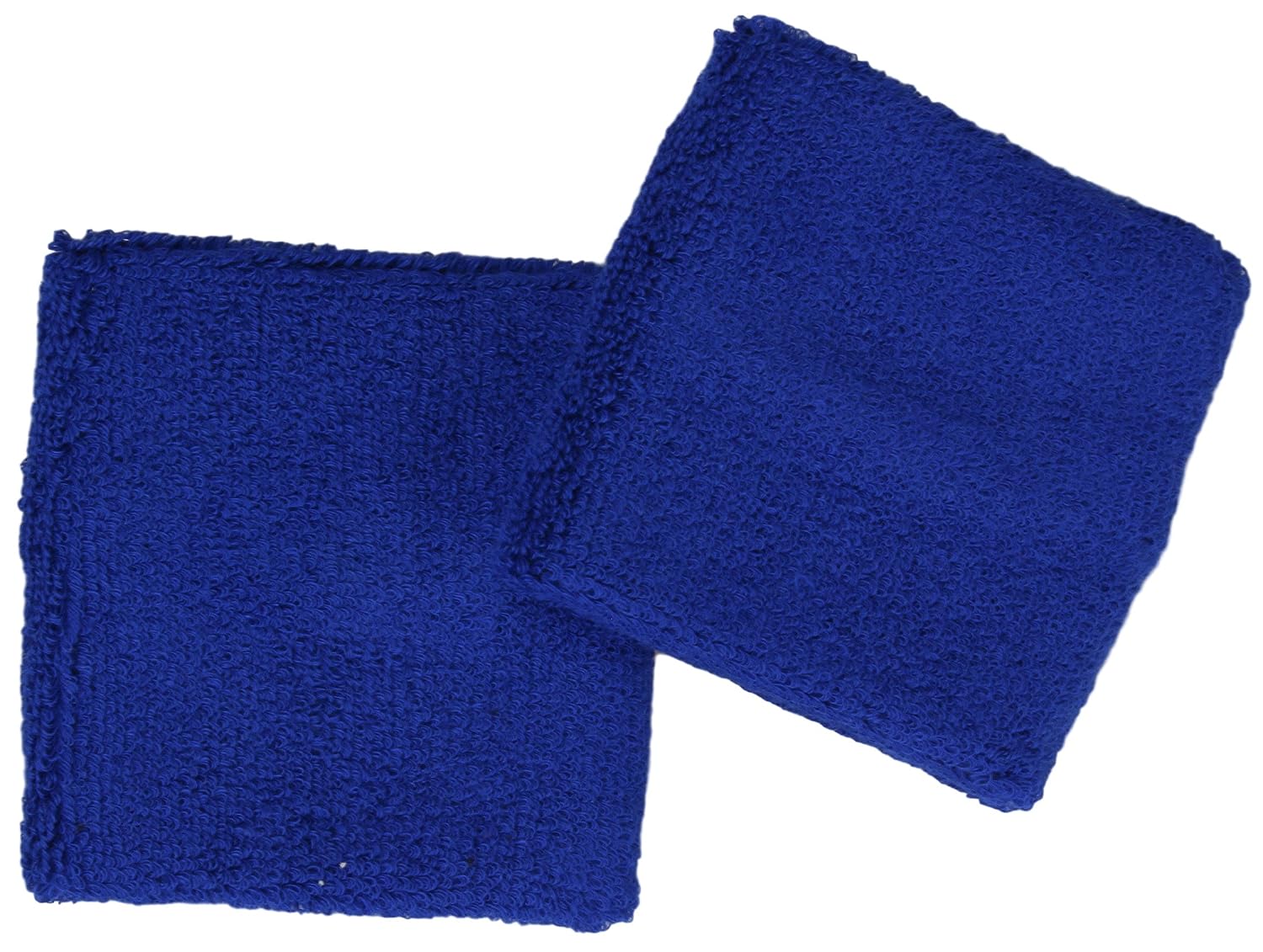 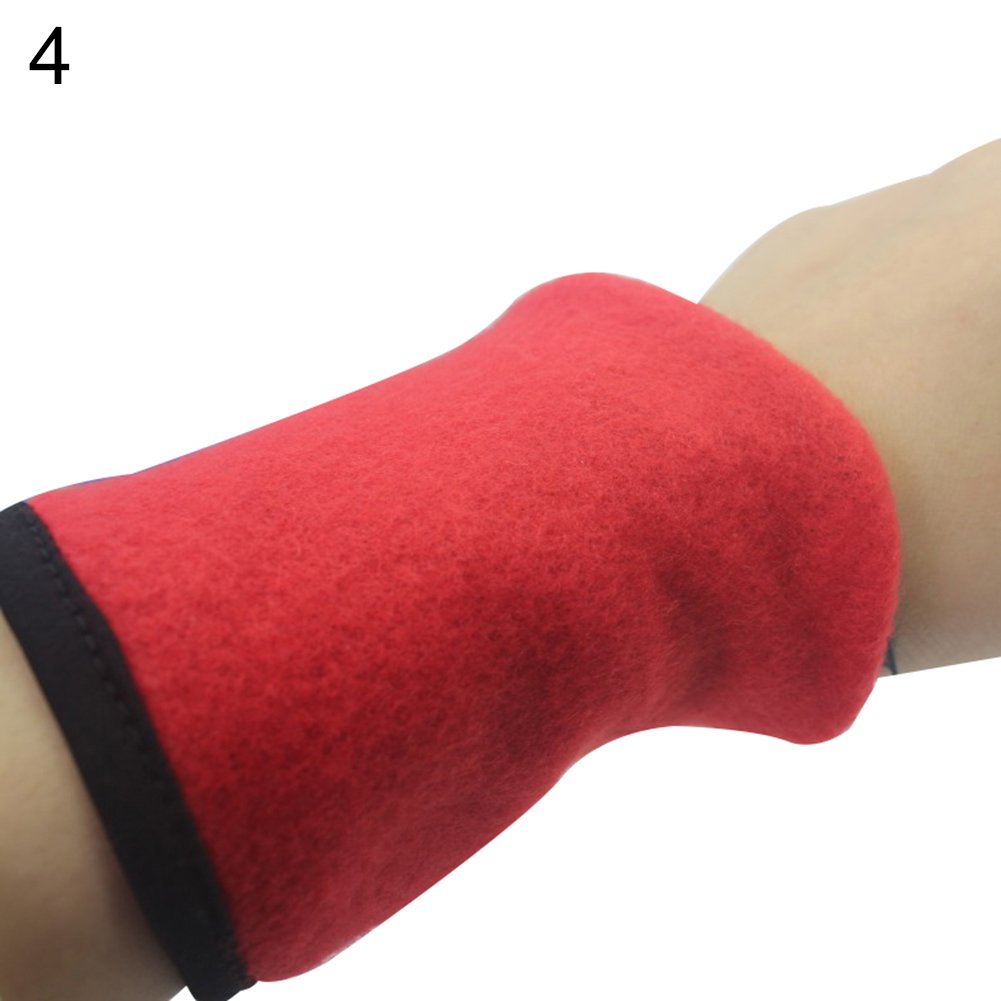 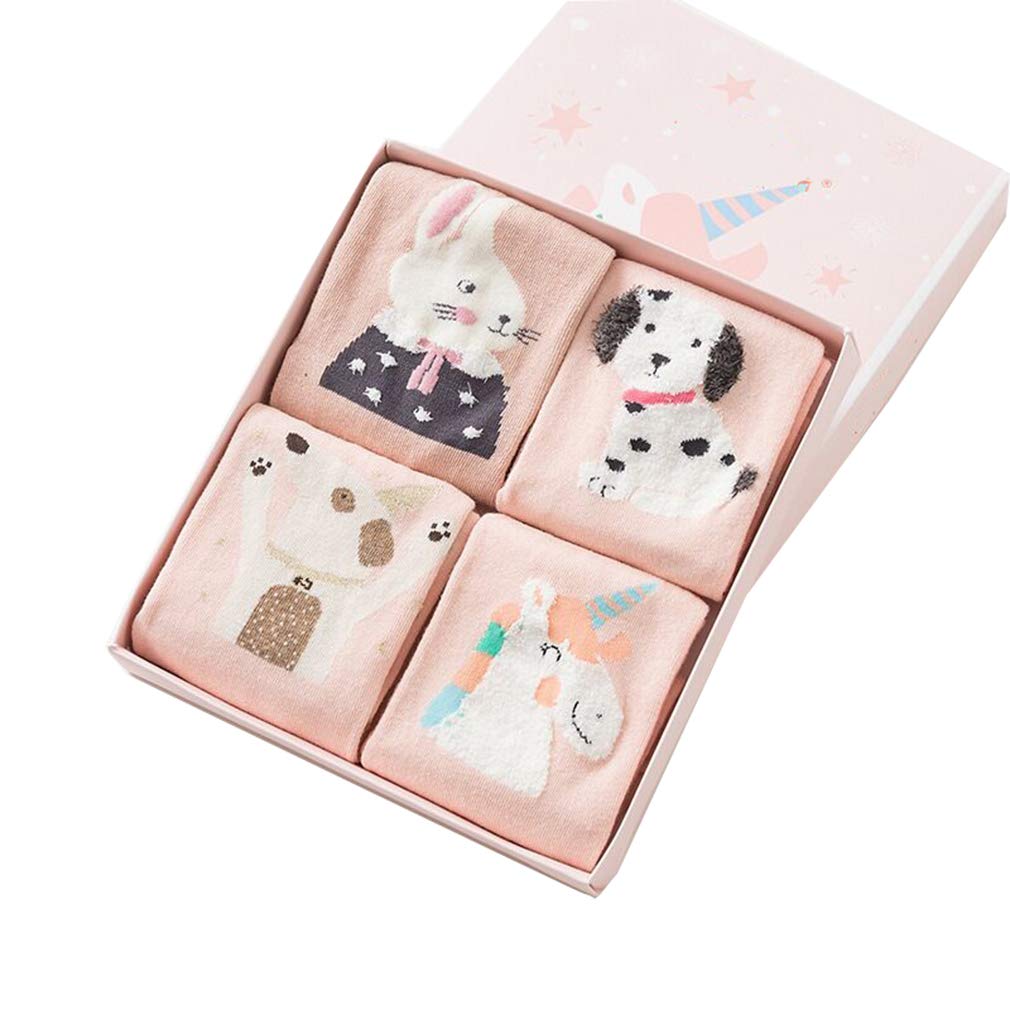 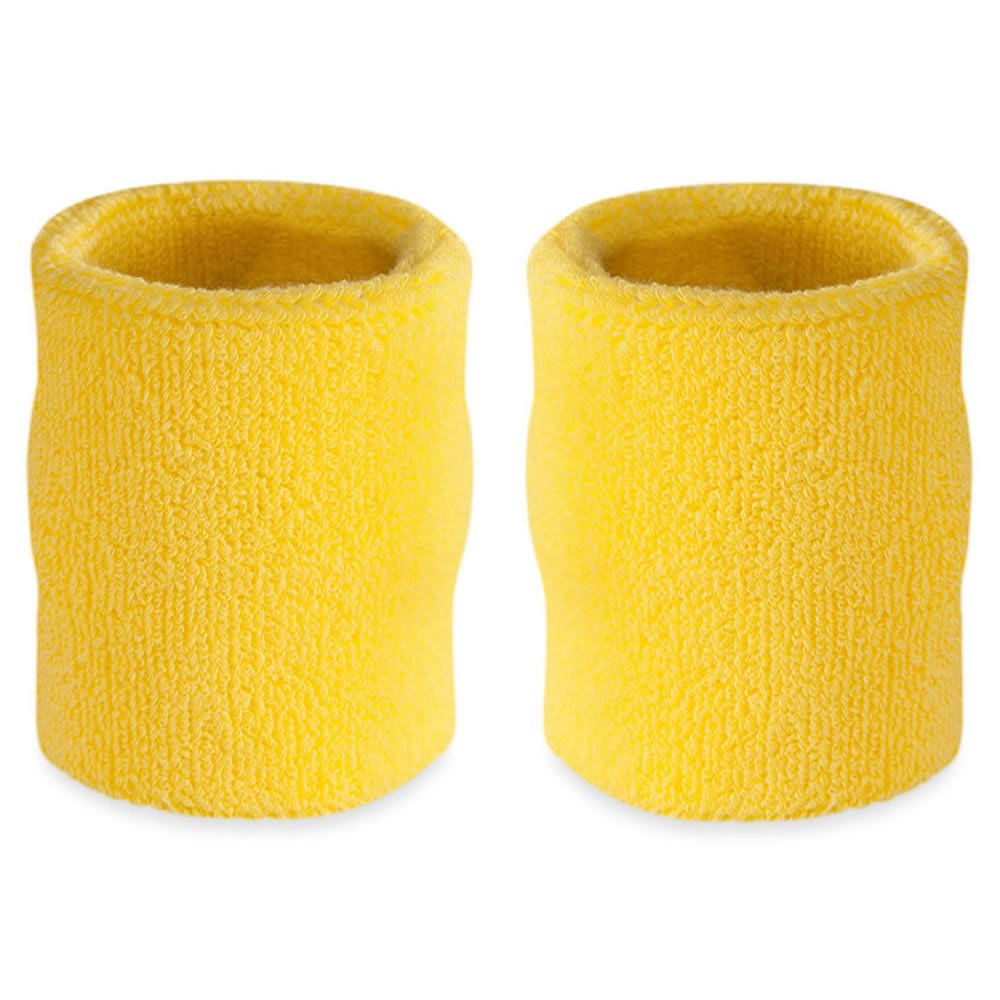